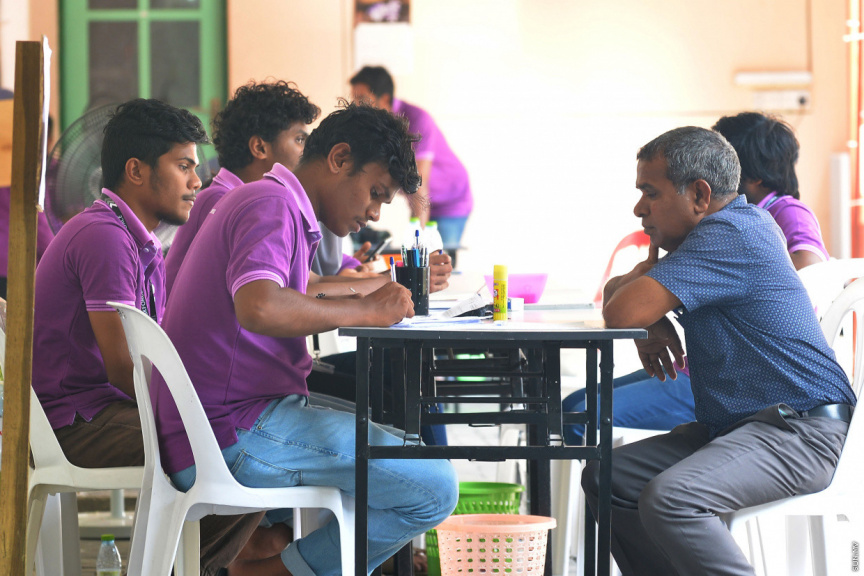 Re-registration will be open from March 2 – 11.

Elections Commission states the opportunity is only for voters who wish to vote from a different location than they registered to vote in the Local Council Elections which was originally scheduled for April 4, 2020, but was later postponed.

Locations where voters are currently registered to vote from can be checked through Elections Commission’s website or via SMS to 1414 with the keyword “VR” and the national ID number.

Re-registration forms will be issued and accepted from the Elections Center from the old Jamaluddin School building in Male’ City, and from local councils elsewhere.