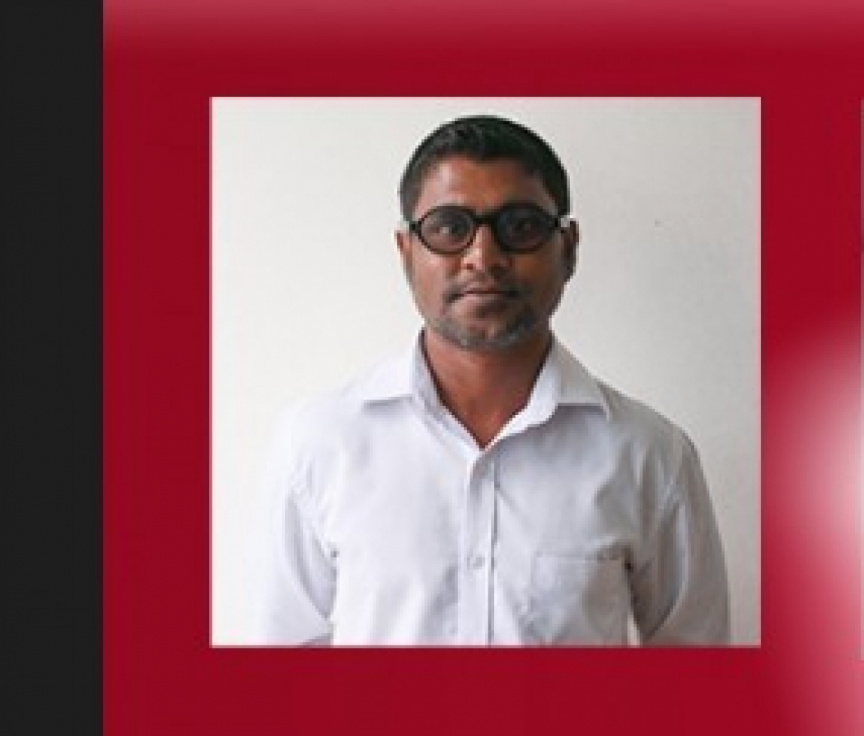 The parliament has approved the appointment of former Raajje TV journalist Mohamed Fazeen to the Maldives Broadcasting Commission (Broadcom).

Fazeen was approved to the seat on the Broadcom after former member Zeena Zahir resigned last October. The parliament had been deliberating her removal when she resigned.

The parliament’s Committee for Independent Institutions only approved the names Fazeen and Shifza Musthafa to the Broadcom, out of 11 nominations by the President.

55 parliamentarians voted for Fazeen. Since Fazeen was approved by the parliament, a vote for Shifza was not asked.

Fazeen has previously applied for a seat on the Broadcom. However, the parliament had approved former VTV journalist Aminath Ameena to the seat instead of Fazeen and other nominations.

Vaccination open for all above 18 starting Wednesday