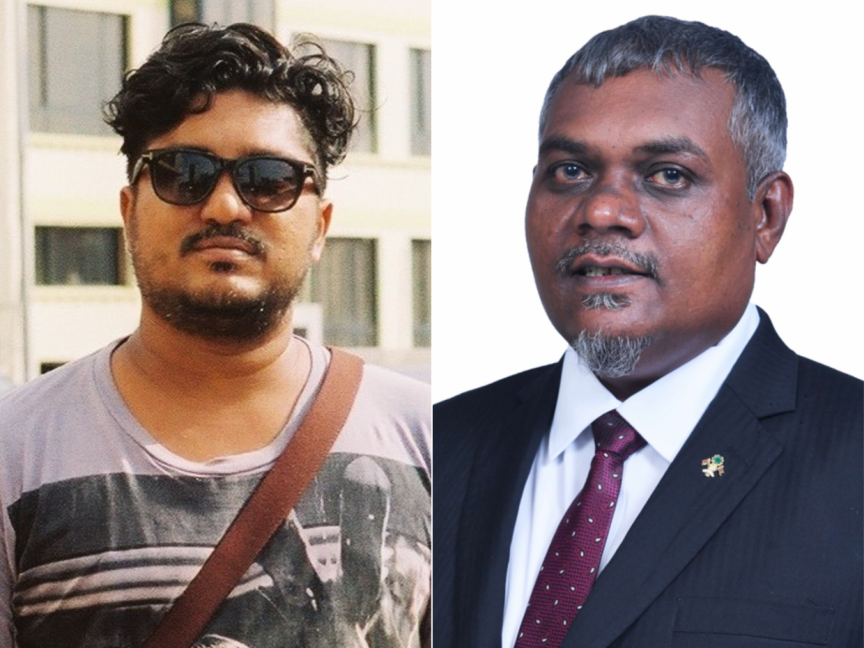 The Anti-Corruption Commission (ACC) has requested the police to launch an investigation for possible money laundering in response to a MVR 2 million cash deposit by the Business Image Group (BIG), a private company that several goverment officials own shares in.

The ACC was requested to launch an investigation into the suspected transaction of BIG where some government officials hold shares.

The ACC also forwarded a report prepared by the Commission into the case to the parliament.

Speaker of the parliament Mohamed Nasheed said that the Bank of Maldives had requested the officials of the BIG Company that went to deposit the MVR 2.15 million in hard cash, to specify the source of the money. The bank had declined to deposit the money because it’s source was not specified as per requirements.

Nasheed also said that documents showed BIG had deposited the money later on to its account in Bank of Ceylon on March 18.

Nasheed said that the ACC had requested the police to investigate the case for possible money laundering as specified by the suspected transaction report by the MMA, and due to the fact that the source of the money was not confirmed. Nasheed added that BIG Company which has connections with state officials had stated that it was provided with the money by a Singaporean Company whose origins could not be confirmed.

The ACC report has now been forwarded to the Judiciary Committee of the parliament for further review.

A previous case of the company came to light when it was awarded MVR 30 million as compensation for the unlawful termination of an agreement with PSM.