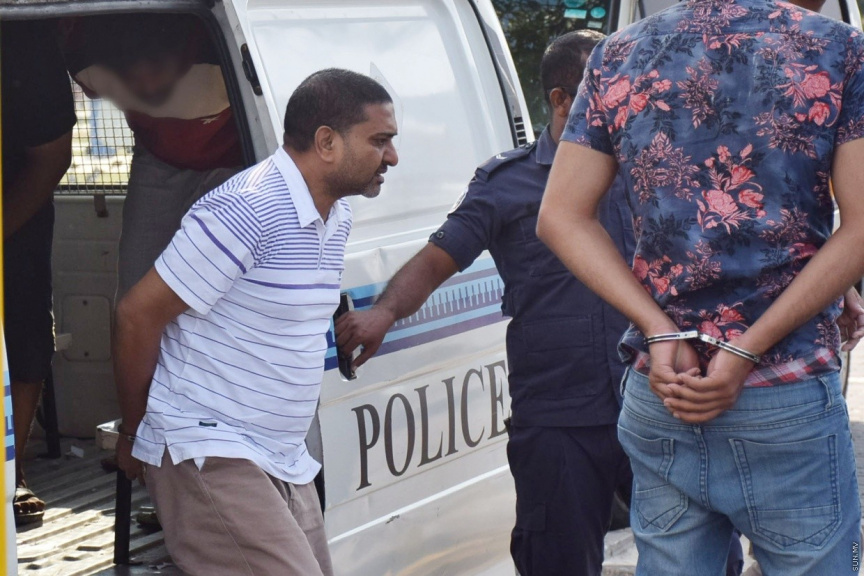 The Parliament has voted in approval of appointing four candidates to National Integrity Commission (NIC), including Qasim Abdul Kareem – the former Bank of Maldives (BML) F. Nilandhoo branch manager who blew the whistle on the MMPRC graft scandal.

The four vacancies at NIC were left in the wake of dismissal of NIC’s president Ahmed Sulaiman and the resignation of three more members.The three members had resigned after the Parliament recommended the President to dismiss them, along with Sulaiman, from NIC.

The parliament floor took the vote on two reports submitted by the Independent Institutions Committee, which vetted the candidates for NIC, on Monday.

Qasim secured backing for appointment to NIC with the vote of 51 parliamentarians.

Votes on the candidates for the remaining three vacancies were taken in accordance with the order of preference set by the committee.

The Parliament next took the vote on former Judicial Service Commission (JSC) member Shuaib Abdul Rahman, Dhafthar 1188, who was listed fourth on the committee’s list. He won 51 votes.

The most well-known figure among the candidates, Qasim was sentenced to eight months and 12 days in prison for release of confidential information regarding a customer in violation of BML’s whistleblowing policy after he blew the whistle on the MMPRC scandal.

He was released from prison after serving his sentence on November 17, 2016.

He most recently served as Maldives Center for Islamic Finance Limited (MCIF)’s chairman.