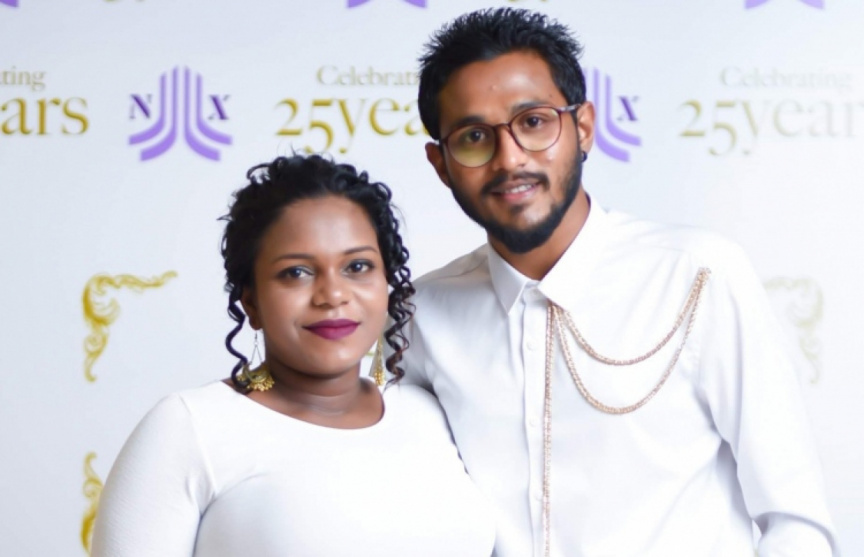 The police said on Sunday that they have yet to make any arrests in connection to the sexual abuse of a 15-year-old boy in suburban Hulhumale’.

According to the police, the case involves two people accused of having “forced sexual relations” with a 15-year-old boy.

The case was lodged with the police at approximately 04:00 pm on Saturday.

The suspects in the case are believed to be actor Mohamed Yunan and Fathimath Rihula, a young married couple who grabbed national attention with an emotional plea for financial assistance for medical treatment for their baby daughter in front of the presidential residence back in July.

An angry mob gathered outside the couple’s residence in Hulhumale’ on Sunday evening demanding their arrest, and the police were later seen taking both Yunan and Rihula away in a squad car.

However, the police said they have yet to make any arrests in connection to the sexual abuse case, and that that they were taken to the police station because they asked for protection.

“Those taken from that area on a police vehicle to the police station, are two people who voluntarily asked for protection,” said a police spokesperson.

The sexual abuse case is under investigation by the Hulhumale’ Police Station.

The victim is reportedly a member of their family.