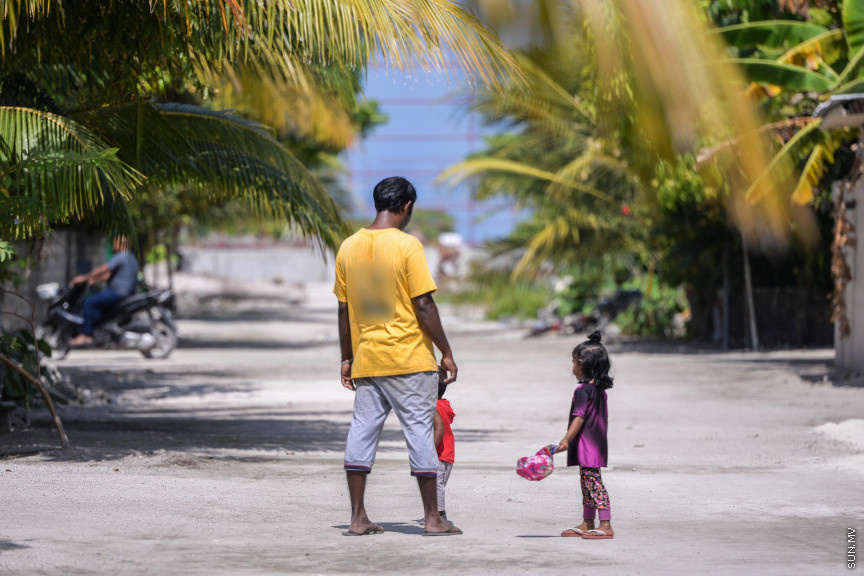 A child is seen playing in a road in an island in Maldives. (File Photo/Sun/Fayaz Moosa)

The first meeting of the policy level steering committee to oversee the implementation of the Juvenile Justice Act between all institutions involved has been held.

The discussions also focused on aspects that need to be prioritized and the importance of utilizing a multi-stakeholder approach to the enforcement of the law was also discussed.

The Juvenile Justice Act states that designated rehabilitation centers for juveniles are to be established and education for underage offenders are to be carried out at these centers. The rights of the underage offenders if undergoing any sentence must also be fully insured under the act.