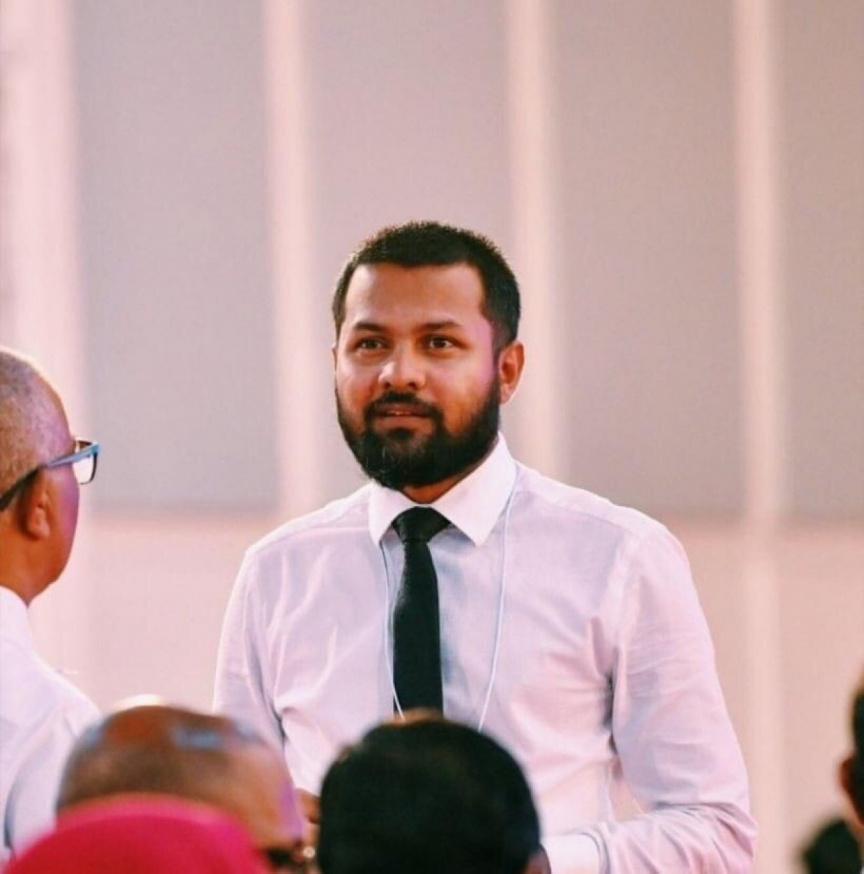 The allegations surfaced over social media platforms on Sunday.

One of the allegations against him is that he raped and impregnated an underage girl. He has also been accused of sexually assaulting, harassing, and sending pornographic material to more underage girls.

In a tweet on Sunday night, MRM announced that the party has launched an internal investigation in response to allegations of sexual violence perpetrated by a party member, and that the member in question has been suspended from all party activities.

MRM also provided assurance the party will provide its full cooperation to the authorities to take necessary action in the case.

“This party will not condone crimes such as sexual harassment and assault in any way,” said MRM in its tweet.