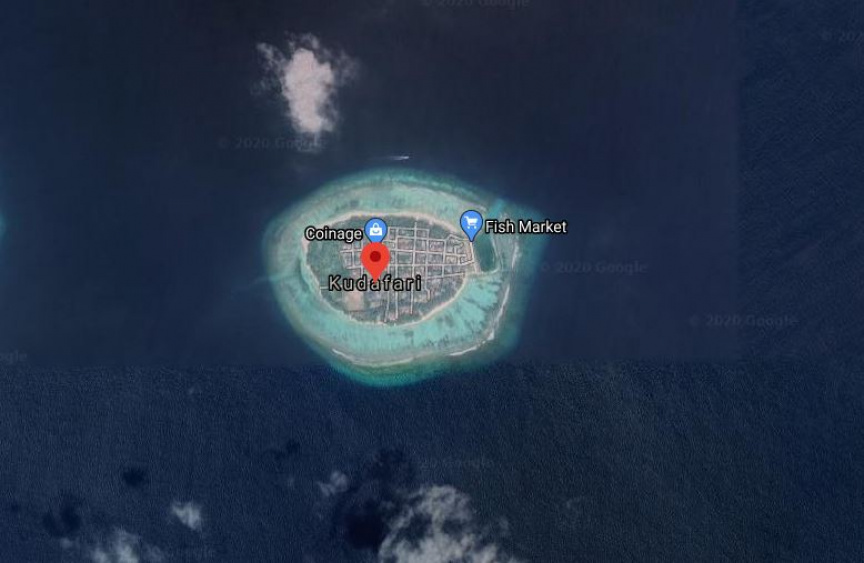 The island of N. Kudafari has been placed under monitoring mechanisms after an elderly individual from the island transported to Male' City via N. Manadhoo tested positive for the virus.

An order signed by the Director-General of Public Health and sent to the Kudafari Council today read that the island was placed under monitoring mechanisms until further notice. Meaning that people would not be able to depart or arrive on the island.

Kudafari Councillor Jazlaan Adam also confirmed the news to Sun after they were informed of the positive case last night.

N. Atoll Hospital Manager Ismail Shafeeg has said that two individuals from Kudafari were confirmed to have come into contact with the positive patient after contact tracing work was conducted.

A total of 13 others were also in contact with the patient from Manadhoo while the three crew members of the sea ambulance that transported the patient have also been asked to stay at home as a precautionary measure.

HPA has not yet informed Manadhoo officials on how to proceed.

Adeeb: I signed plea deal in exchange for medical help