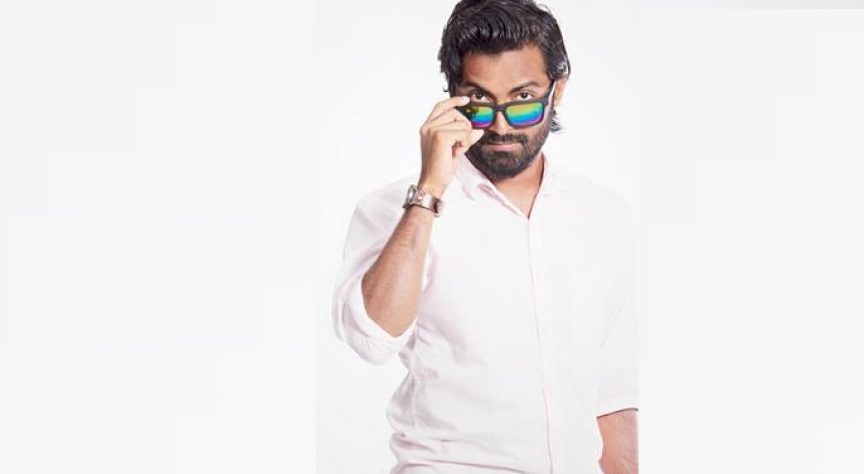 Movie production company Ifilms has also announced that it will no longer be working with local movie star Jumayyil Nimal after allegations of child abuse against the star were made public recently.

Ifilms, owned director Ilyas Waheed, joins Dark Rain Entertainment as companies that have cut off ties with Jumayyil. He was previously offered the role of the latest movie of Ifilms “Neena", which is to hit theaters later this year. The movie is now in the post-production stages.

Ifilms said that a decision on the movie’s launch would be decided after taking into consideration the allegations against Jumayyil who will no longer be offered roles from the company’s projects. Jumayyil will also be cut off from any promotional events or adverts of the movie, according to Ifilms.

The company said that it had a steadfast approach against rape and crimes of sexual abuse and would report any such behavior it identifies.