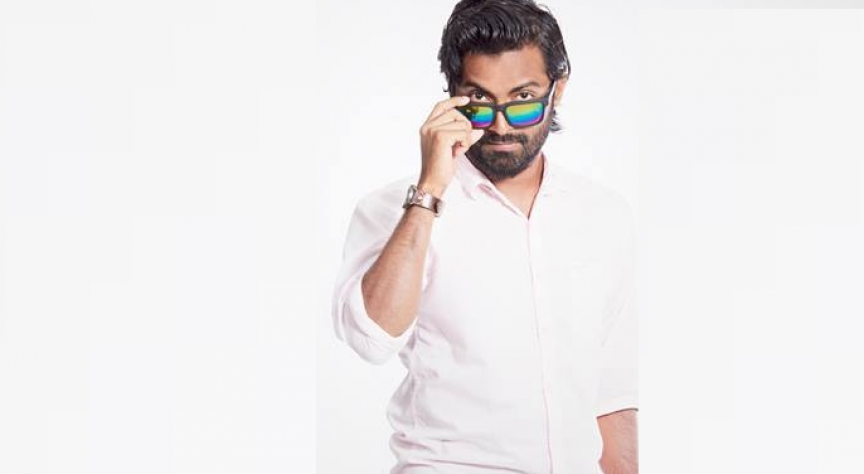 Movie star Jumayyil Nimal. He was accused of child abuse committed in 2016.

Dark Rain said that it had decided to sever ties with the actor, effectively cutting off any future projects with him.

Details of the alleged child abuse by Jumayyil have been published on social media by an individual who claims that she was the victim. The woman is a cousin of Jumayyil and the encounter occurred in 2016 when she was 16. She alleged that influence played a role in charges not being brought against the movie star.

Dark Rain Entertainment issued a statement today saying that it acknowledged the movie star’s roles in its productions. The company said that a movie of the company already in the final stages starred the actor. The movie named as “November” would go ahead and was scheduled to hit theaters this month. Due to COVID-19 the movie was pushed to next year. The company stated that Jumayyil would not be offered any more opportunities to take part in movies of the company.

The company said that it would always stand with victims of abuse and rape and only learned of the allegations against Jumayyil through social media. When contacted by Sun regarding the alleged encounter, Jumayyil said that he had no comment.

Jumayyil is one of the biggest and most notable names in the movie industry of the Maldives. He has starred in a number of local hits. His father Ahmed Nimal was also a famous movie star back in his time.