MP expresses concern over lack of minority in parliament 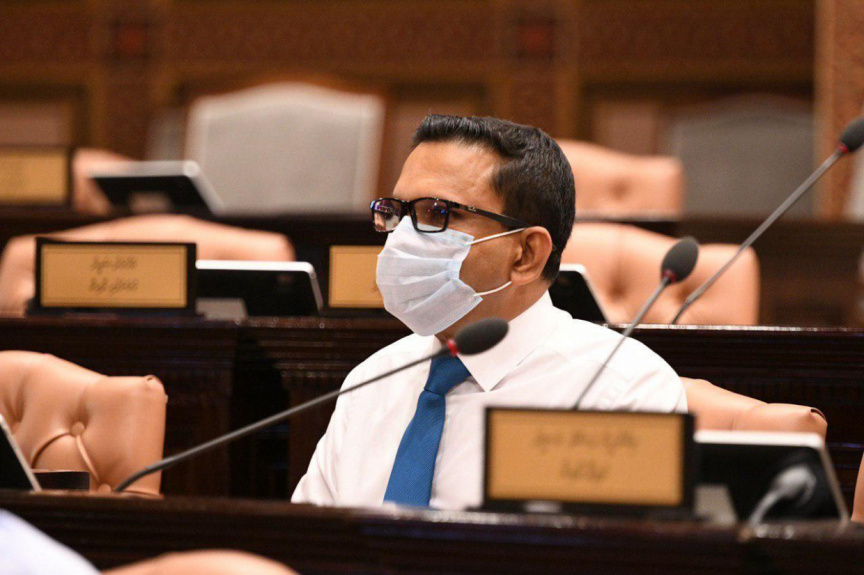 The MP expressed concern at the prospect with a tweet today that also included a quote of Mahatma Gandhi.

MP Nazim’s tweet comes after the Speaker Mohamed Nasheed had said in today’s Parliamentary session that he had not noticed the absence of the opposition PPM/PNC MPs. Nasheed also noted that the Jumhooree Party (JP) MPs were absent from the session.

"Even if I you in a minority of one, the truth is still the truth." — Mahatma Gandhi

“When I look at the floor and the attendance of today, I can notice that the Jumhooree Party is also in the boycott.” Said Nasheed.

Opposition coalition parties of Progressive Party of Maldives (PPM) and People’s National Congress (PNC) moved to boycott the Parliament session on Monday after scuffles inside the parliament that left the deputy leader of PPM injured. The scuffles had occurred in a late-night session on June 2.

A statement issued by the opposition coalition had read that the Parliament was no longer seen as a place where the legal duties of opposition MPs can be carried out safely which was the reason why opposition MPs will not be taking part in the next session.

The statement also went to read that a decision on whether to participate in future sessions by the joint-parties will be made and soon issued.

'Ready to compete in election if I win MNP's ticket'

'Do not believe Islamic unity is being upheld'