Police reveal identities of those arrested in 61kg bust 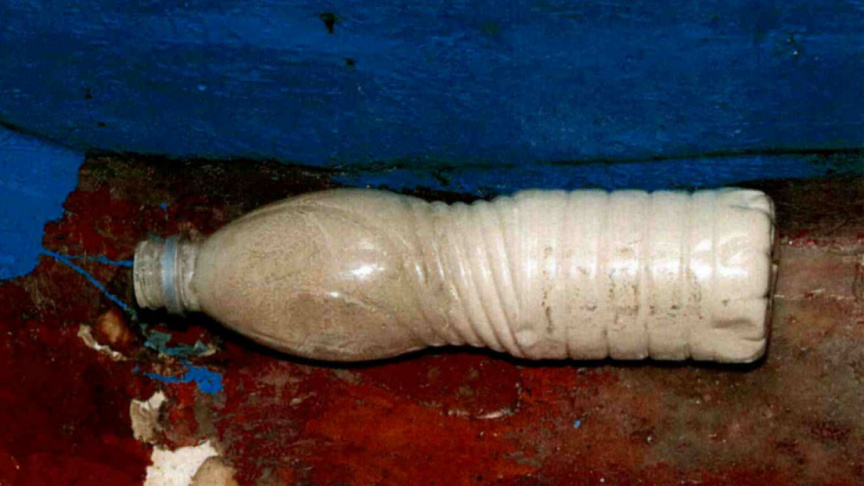 Photo shows drugs packed inside a bottle that was busted by Police. (Photo/Police)

Police have publicized the identities of the people behind a drug network in the country responsible for the 61 kg of drugs busted on a fishing boat last Thursday.

The operation conducted by Police intelligence, Drug Enforcement Department and Marine Police saw the authorities arrest 11 people. Seven of those arrested were on a fishing boat while four were arrested from Male’ City and Hulhumale’.

Police stated that heroin seized in the nine-day operation had a street value of MVR 72 million. Everyone arrested in connection with the bust has been remanded to custody for 10 days.

Possible drug money was also seized by the authorities in the operation to search houses connected with those arrested. Police are now working on collecting evidence in the case. Everyone arrested in the operation had a history of drug-related crimes.