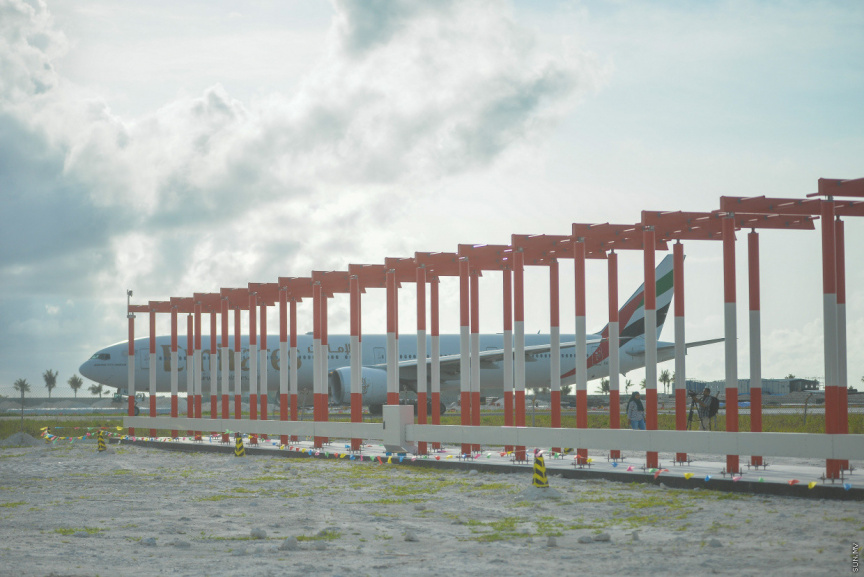 Maldives Airports Company Limited (MACL) says the operations at Velana International Airport (VIA) continued without interruption despite the 10-minute power outage at the airport this Tuesday.

MACL’s General Manager – Corporate Communications, Hassan Areef told Sun that VIA was able to continue its services with uninterrupted due to the backup systems in place for such emergencies.

“Power went out for approximately 10 minutes. Power has been restored to the entire airport now. The backup systems kicked in immediately after the power went out. There was therefore no interruption to any service,” said Hassan Areef.

He said the power had been a result of a technical glitch.

December traditionally marks high air traffic and runway movements at the VIA as it falls in the tourist peak season and the school holidays.