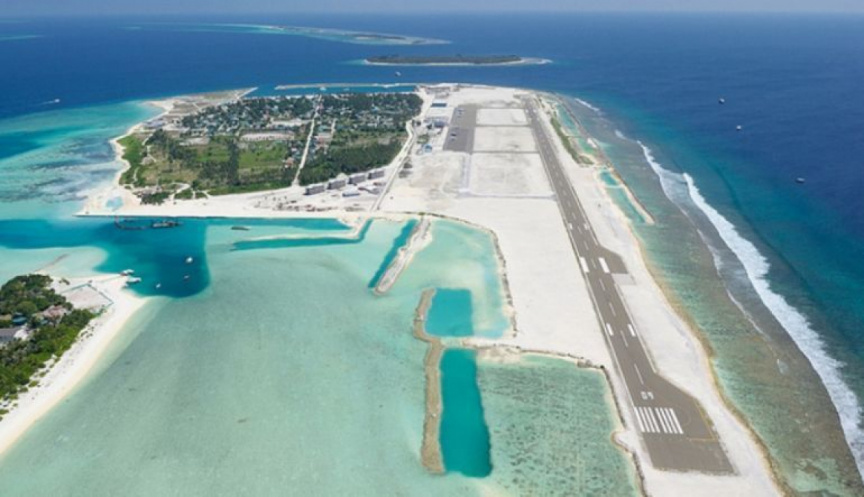 An aerial shot of A. Dh. Maamingili.

Thieves have stolen around MVR 50,000 from a house in A.Dh. Maamigili.

Reports of the crime were received by Police around 23:00 last night, according to Police.

“Around MVR 50,000 was stolen by the thieves, no one has so far been arrested in connection with the crime.” read a statement by Police, who are now investigating the crime.

4,355 cases of theft were reported to Police so far in 2019, out of these cases 250 have been reported in December alone.

Out of control jeep cause of accident on bridge