Fight breaks out between two expat workers in Maamingili 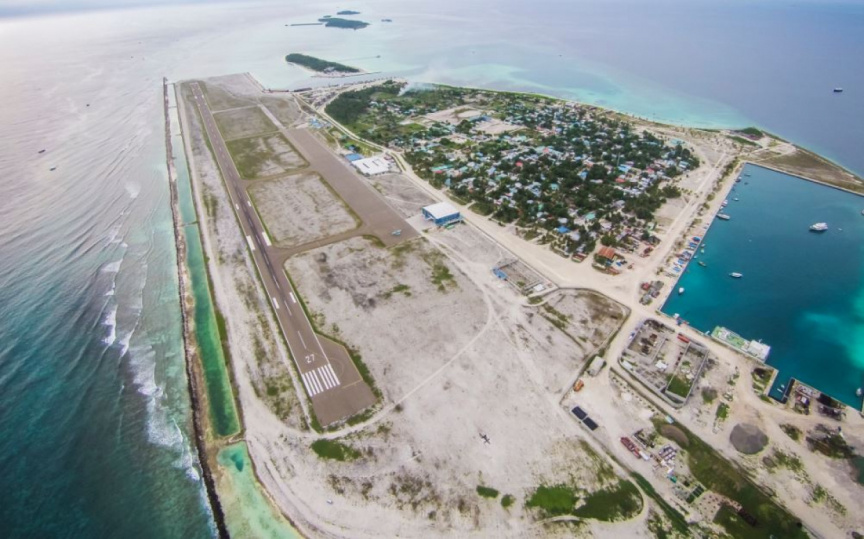 An aerial shot of A. Dh. Maamigili.

A fight broke out between two expatriate workers in ADh. Maamingili earlier today.

It was also noted that the two of them were injured during the altercation and are currently being treated at Maamingili Health Centre for their injuries.

The media official added that the Police are investigating the matter further.

Sun has not been able to clarify any additional information regarding the altercation as of present.