Villimale’ to remain vehicle-free, despite construction of bridge 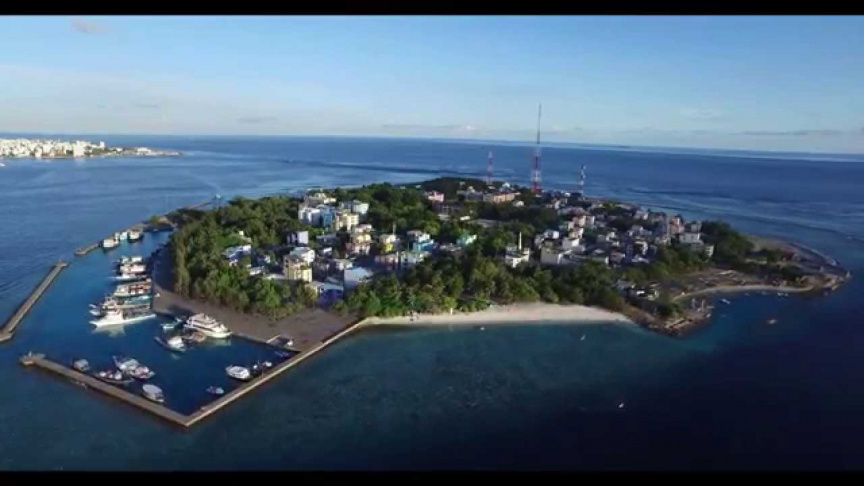 Villimale’ or Villingili as it is also known as, is set to remain as a vehicle-free island even if the “Greater Male’ Connectivity Bridge” planned to be commenced next year is built, Planning Minister Mohamed Aslam has said.

Minister Aslam was speaking to reporters at Dharubaaruge after concluding a conference on the bridge project when he stated that Villimale’ will remain the same as before even if the bridge is opened. Confirming that the government has no thoughts on changing Villimale’ from the green district it remains today.

“Villingili is not a place where residents use vehicles. Our idea is to keep the development of Villingili as it is. However, there must be a place where people who visit Villingili can park their vehicles. From that point onwards, people will have to move on foot. We intend to keep Villingili as a special island within the Greater Male’ region.” said the Minister.

The conference in Dharubaaruge presented some ideas of a parking lot to be constructed in the South of Villingili. The concept showed parking areas on the side of the point where the bridge meets Villingili with an underpass for pedestrians.

The Minister noted that the concept was not finalized and would only be done so after consulting with experts and the residents of Villingili, who according to the Minister also wish to keep Villingili the way it is now, as a vehicle-free zone.

Some residents of the island expressed concern over the idea that bridge might see a loss in the green nature of the island with the construction of the bridge, during a meeting with Male’ city council in July. The residents urged the council to develop the island under the green district concept but also to take into account the changes that might affect the island because of the bridge.

Official work on the bridge is expected to commence next year and the Minister stated that the work is expected to be completed by 2023. The “Greater Male’ Connectivity Bridge” will connect Male' city with Villingili and Thilafushi.

Zahid to be subpoenaed for Yameen Rasheed murder trial