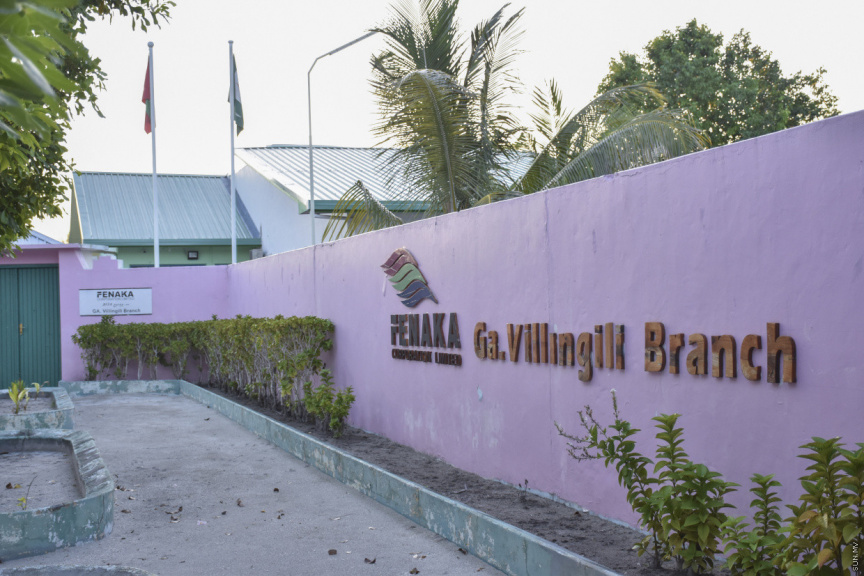 An employee of Fenaka Corporation who suffered accidental electrocution in G. A Villingili is slowly recovering, according to Fenaka.

Technician of the Fenaka branch in G. A Villingili Mohamed Mufeedh was transported to Male’ for additional care after being treated in the Atoll Hospital in Villingili.

Mufeedh suffered an electrical shock through the stream of water he was standing in when the pump connected to the stream was powered. He was involved in a sewerage project when the incident happened.

A similar incident occurred in Villingili four years ago on December 7, 2015. The incident saw the loss of one life after two were injured in the accident.

The two men had been attempting to connect a cable that was severed during a road development project on the island.