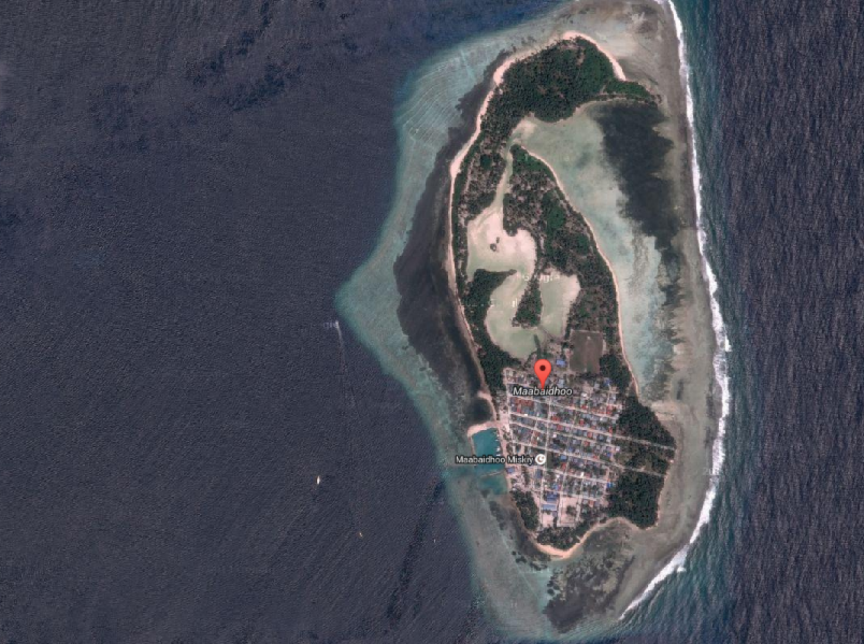 A councilor of L. Maabaidhoo has been arrested for allegations of child abuse.

Police stated that a 51-year-old man in a position of responsibility was arrested from an island in the South-Central Division for sexually harassing children. He had been remanded to custody pending the outcome of his trial, according to the authorities.

Police stated that his case has been sent to the Prosecutor General’s office. He is to be charged with three counts of child abuse.

Children will question about the abuse subjected

2 counts of terrorism made against local recruiter