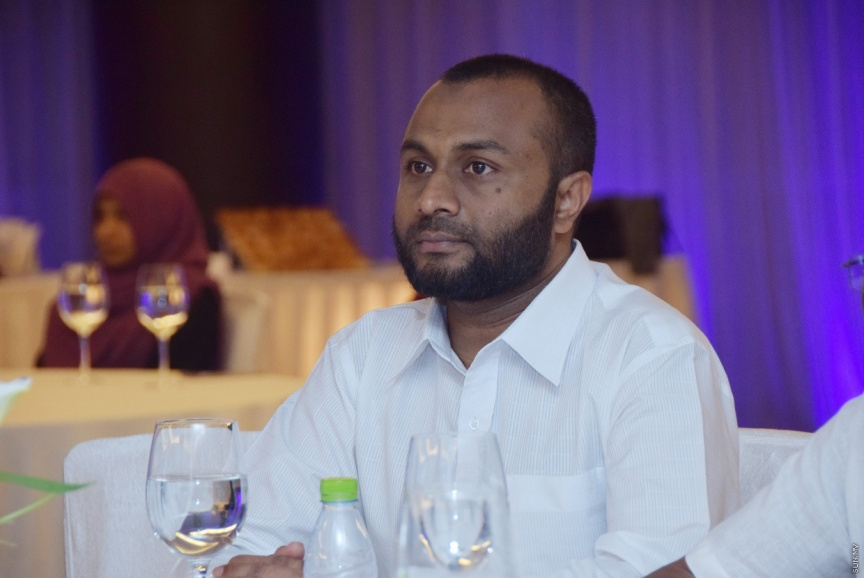 DDCom’s investigative report on Dr. Afrasheem’s murder was shared with relevant state agencies last week. The highlights of the report – which included text messages received by Dr. Shaheem - were read by Speaker Mohamed Nasheed at the Parliament this Sunday.

DDCom noted in its report that Dr. Shaheem had begged ignorance of the party which sent the message when questioned by the commission.

“This therefore proves the information provided by Dr. Shaheem to the commission claiming that there didn’t exist any party which would have guaranteed him [Dr. Afrasheem] an appearance at the show on that night, and ignorance as to why Dr. Afrasheem wished to appear on the show on that specific night is false,” reads the report.

Dr. Afrasheem had been assaulted at different locations, including mosques, ahead of his murder on October 1, 2012 at the stairwell of his residence just as he returned home after appearing on the TV show.

DDCom’s findings show Dr. Afrasheem travelled out of Maldives on the morning of October 2, 2012.

Nine Maldivian citizens travelled on a morning flight from Male’ to Qatar on October 2, 2012, all of whom were radicalized by a jihadist group run by Mohamed Mazeed (Dhafthar 471) and Samith Mohamed (Athireege, Th. Omadhoo) and had taken part in activities run by the group in Maldives. They had headed to Syria and Sudan.

“Honorable parliamentarians, the other person to travel abroad on October 2 was Dr. Shaheem,” said Nasheed, reading the DDCom’s report.

DDCom’s findings show a jihadist group run by Mazeed and Samith to be responsible for Dr. Afrasheem’s murder, and Azlif Rauf (H. Hilton) to have led the group of people who actively participated in the murder.

A Jihadists group run by Mazeed and Samith were also named as culprits of the abduction and murder of journalist Ahmed Rilwan Abdulla, which took place two years later, on August 8, 2014.

DDCom’s report also names several parties which attempted to incite hatred against Dr. Afrasheem, including Jamiyyath Salaf. It also showed that Dr. Afrasheem had been harassed and assaulted on multiple occasions leading up to his murder, and that several local Islamic scholars referred to Dr. Afrasheem and said that “all would be fine if he repented.”

According to DDCom, the jihadist group which carried out Dr. Afrasheem had been angered by his dissenting views on several religious issues.