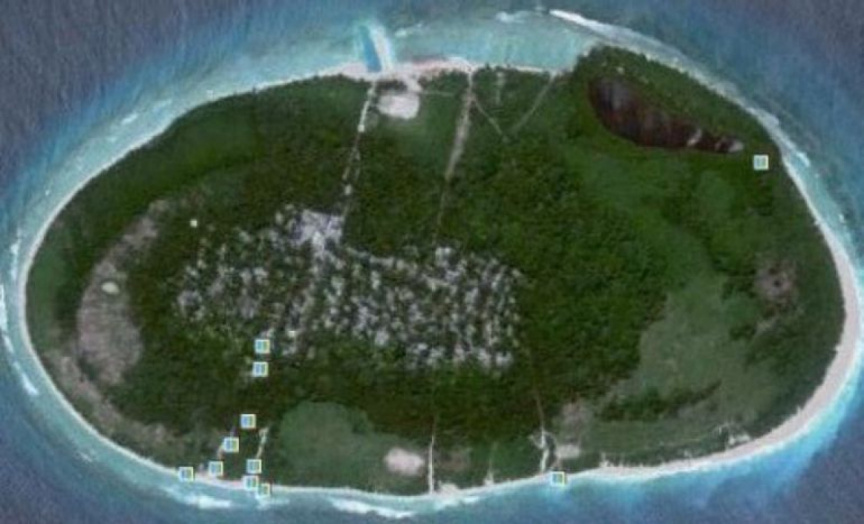 H. Dh. Nolhivaram Magistrate Court has ordered the Nolhivaram Council to re-hold the draw to award land from the island over the issues found in assignment of points to applicants.

280 residents had applied for 75 plots of land from Nolhivaram.

Three of the applicants had lodged a case with the Nolhivaram Magistrate Court over the assignment of points.

The court had issued an interim court order for a suspension on award of land pending a final decision on October 18.

The court, last Wednesday, ruled that the points had been assigned wrongfully, and ordered the council to re-hold the draw.

Nolhivaram Council president, Ahmed Rasheed Adam told Sun that the council had followed protocol in assigning points to the applicants, and that it had submitted all paperwork pertaining to the case to the court.

The court, in its ruling, noted that two of the applicants who had lodged the case had not been assigned points allocated for married couples.

However, the council had rejected the claim, saying that the applicants in question had not been assigned the points allocated for married couples because they had failed to submit their marriage certificates.

The court found that the paper evidence submitted in the case, along with the statements by the applicants, established that they had submitted all the necessary information and paperwork required; and that the council had failed to back its claim.

An additional case had also been lodged against the council alleging it had assigned points in violation of its policy.

The court found that one of the applicants who had been awarded land had been awarded it in violation of both the regulation on release of state property for residential use and the council’s policy for award of land.

The court ordered the council to re-hold the draw, same as its ruling for the previous case.

The council is currently reviewing the list of land awardees, and is working on re-holding the draw within the next 10 days.

Nolhivaram placed under ‘monitoring’ by HPA