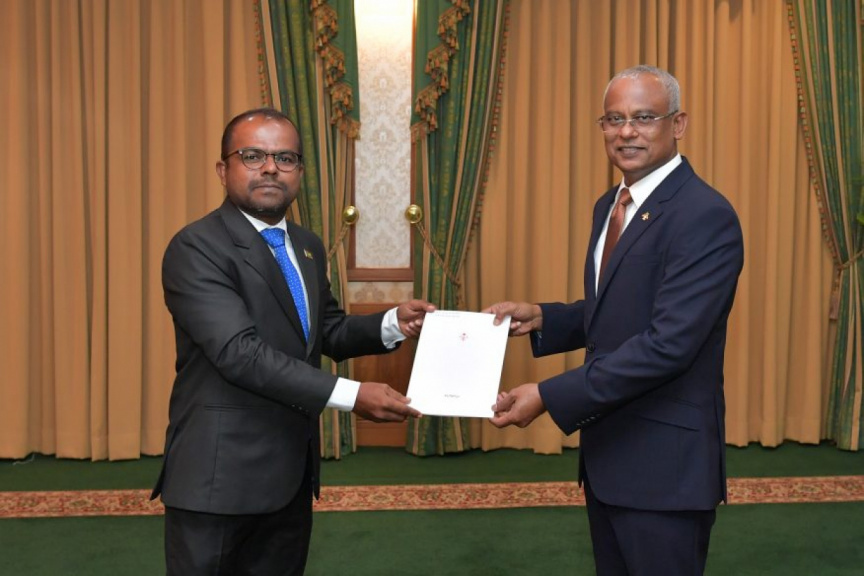 President Ibrahim Mohamed Solih presented Fiyaz with his letter of appointment in a function at the President’s Office this Thursday afternoon.

Fiyaz, a veteran journalist, had secured the backing of the Parliament for appointment as Information Commissioner on October 21.

Commissioner: Transparency is the most beneficial way