Minister admits to prevalence of corruption within Transport Authority 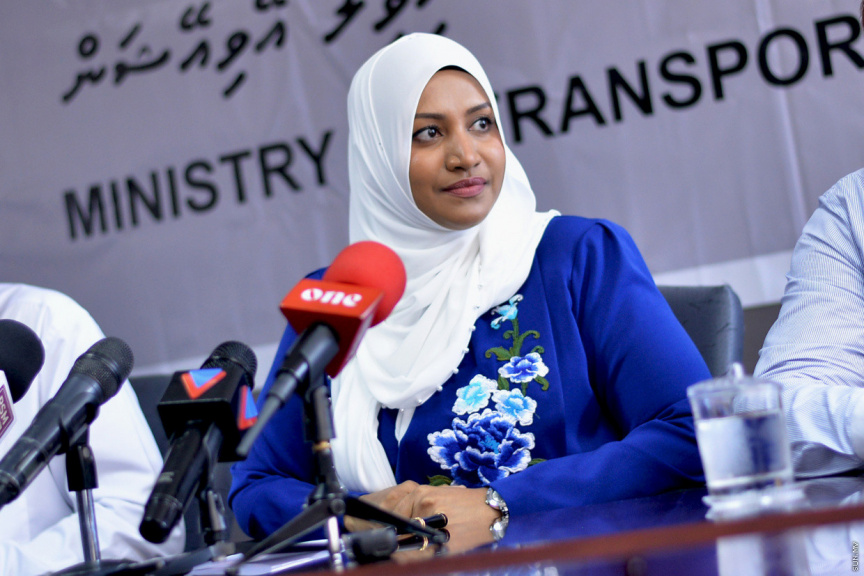 Transport Minister Aishath Nahula has acknowledged the prevalence of corruption within Transport Authority (TA) and says such corrupt practices are being looked into by the Transport Ministry.

She made the admission in an interview on RaajjeTV’s Fala Suruhee show last Monday.

Nahula said that corruption did exist within the TA, and that there was truth to the finger of accusation being pointed at the TA by the general public.

“I have made remedying this a top priority since assuming office. I am taking action to remedy a lot of these things,” said Nahula.

She said that the culture of corruption was deeply rooted within the TA, and that she was finding it an immense challenge to stop such corrupt practices.

“There are certain challenges in remedying this because this has been going on for so long,” said Nahula.

She also provided assurance that she, herself, would never fall victim to bribery.

TA is under frequent criticism for allegedly approving registration of multiple vehicles to a single garage.

Nahula acknowledged the truth in such allegations, and said that she was taking action to stop the practice.

She said that it involved a lot of parties, inside and outside of the TA. She indicated that she preferred finding a holistic remedy rather than punishing the private citizens involved in the corrupt practice.

President Ibrahim Mohamed Solih, has repeatedly stated that his administration had zero tolerance for corruption.