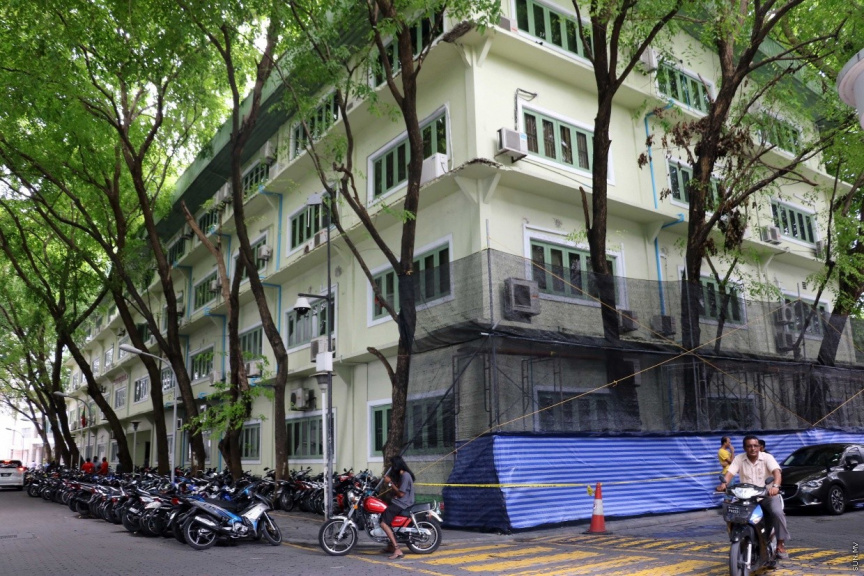 Transport Authority offices have been moved to M. Chanbeylee Villa, the location of the former star cinema.

Transport Authority had been operating from the Huravee Building, which has been in dire need of renovation. The government has decided to demolish the entire building due to its old age and damage sustained.

Huravee Building also houses the offices of the Anti-Corruption Commission.

Delays in the demolition is due to the relocation of offices operating in the building. The building is nearly 33 years old.