Govt. signs with European joint-venture for consultancy on Gulhifalhu project 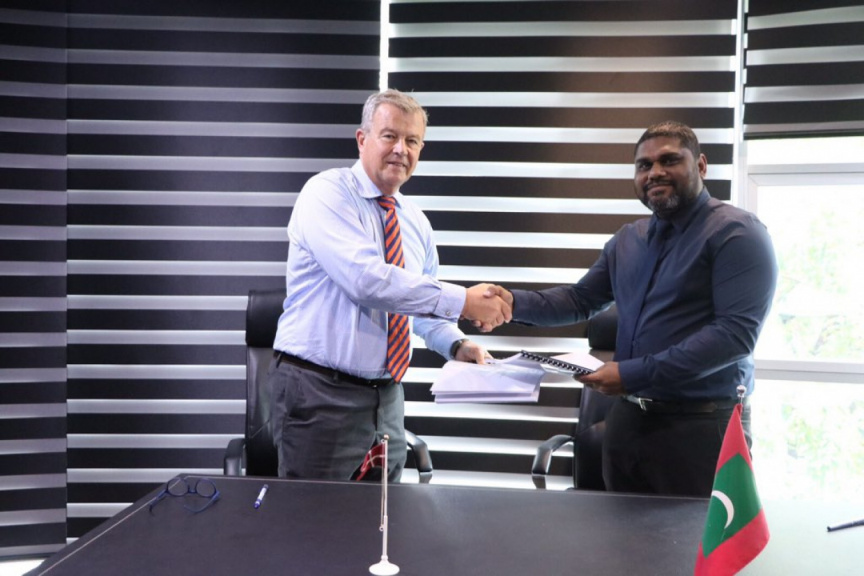 Economic Ministry has signed the contract agreement for consultancy on the international port development project planned for K. Gulhifalhu with a European joint-venture.

The Economic Ministry now reports the contract agreement was signed, and the consultancy work officially handed over to the joint-venture this Monday.

Once the Gulhifalhu port is complete, the Male’ Commercial Harbor will be relocated to Gulhifalhu – effectively easing the congestion effecting the commercial port in the capital.

The government’s greater plan for the Male’ area also includes linking Male’, Vilimale’, Gulhifalhu, and Thilafushi via causeways – in a move designed to further ease the flow of cargo and boost the economy.