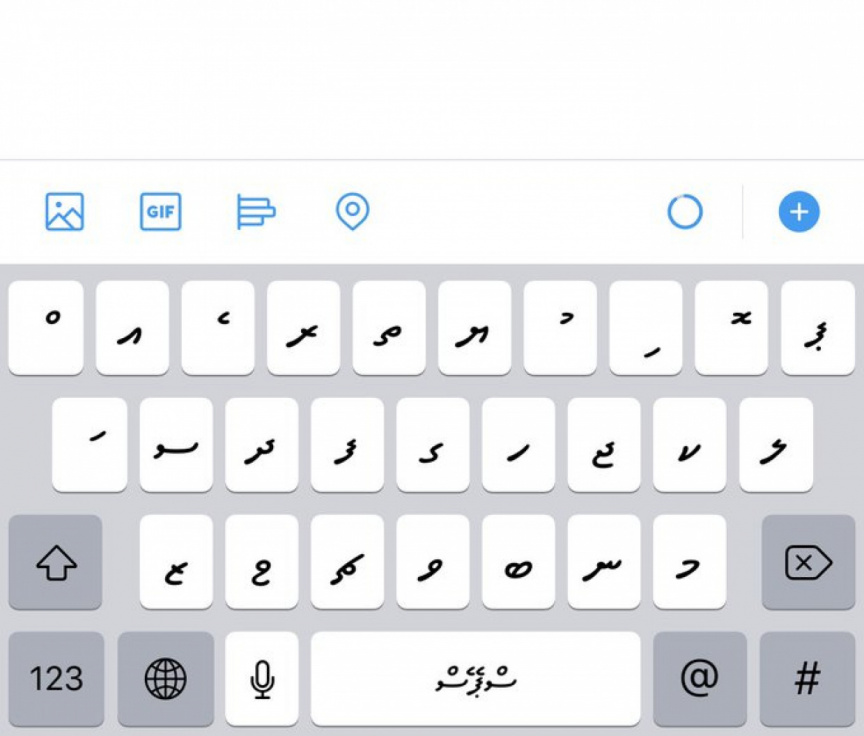 IOS 13 has been unveiled with some great news for Maldivians. The Maldivian language ''Dhivehi'' is now available on the IOS 13 update.

The Apple operating software also comes with more than 30 Maldivian words included. The Dhivehi keyboard can be enabled by going into General Settings and adding a new keyboard. Users can then select the Dhivehi language from the options.