Ministry: Maldivian licenses will soon be acceptable in Malaysia 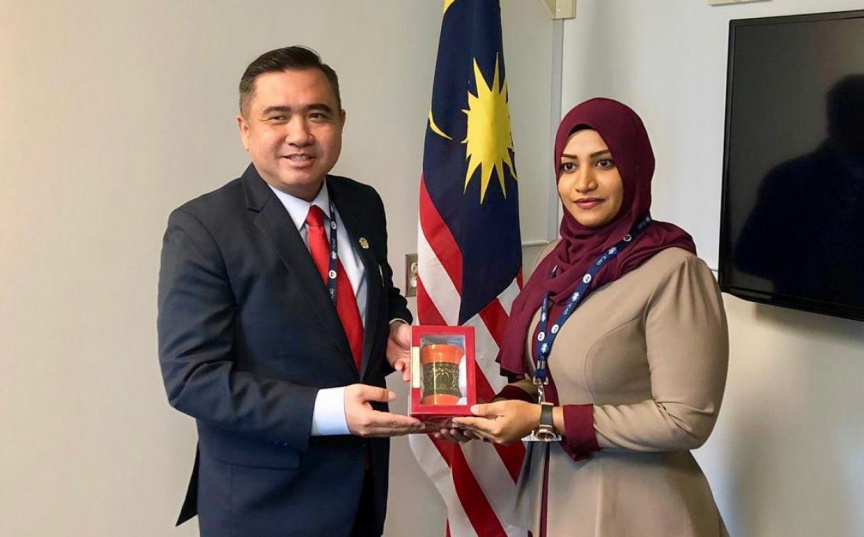 Discussions have been held to make Maldivian drivers licenses acceptable in Malaysia.

The Transport Ministry of Maldives stated that an agreement for the licenses will be signed soon as well as an MoU regarding Malaysian assistance in land transport and the aviation sector in the Maldives.

Transitioning the aviation industry studies by Maldivian students in Malaysia to an Internationally accepted standard was also discussed during the meeting. The Malaysian Transport Minister also promised opportunities for Maldivians in ATC Training at the Malaysian Aviation Academy.