Over MVR 1.7 million in foreign currency seized from cash smugglers 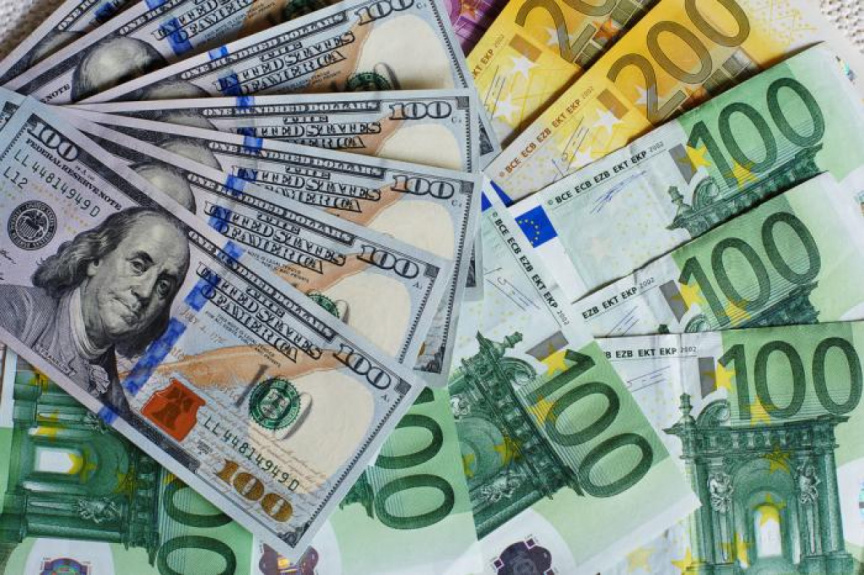 File photo of US dollars and Euros.

Maldivian authorities have intercepted two people who attempted to smuggle out US dollars and Euros collectively worth over MVR 1.7 million from the country.

A police spokesperson told Sun the cash was seized from two people – one Maldivian citizen and one Indian citizen – at Velana International Airport.

The police spokesperson confirmed no arrests have been made in connection to the interceptions, but that both cases are under investigation.

Maldives Customs Service is yet to issue an official statement regarding the interceptions.

Passengers aren’t allowed to carry more than USD 20,000 (MVR 308,400) out of Maldives without a special permit from central bank MMA.

The interceptions come at the heels of the recent deportation of Bangladesh citizen Abdul Haneef – suspected of involvement in illegal recruitment of expatriate workers, human trafficking, and money trafficking in Maldives.

VP: Locals in tourism will increase in the days ahead