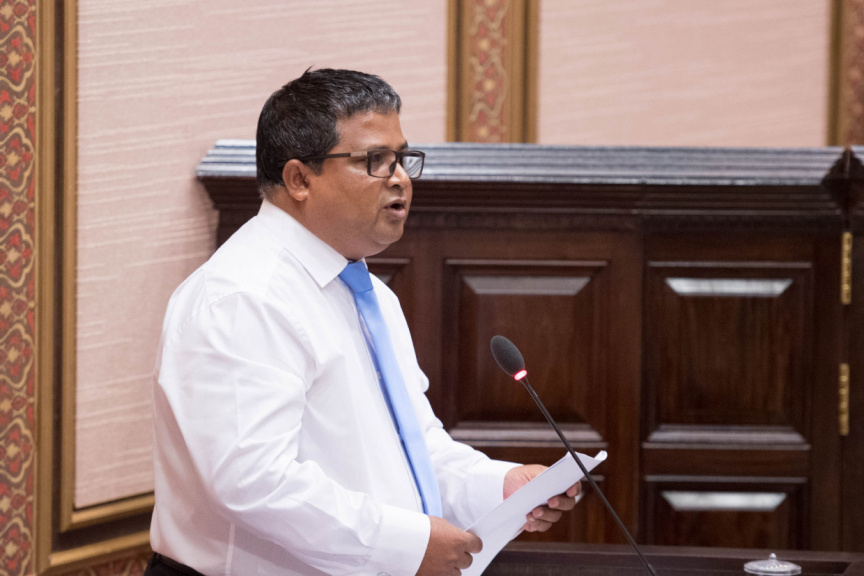 Environment Minister Dr. Hussain Rasheed Hassan has spoken of a project to clean up and eliminate all the waste in all the atolls of the country.

The Minister was speaking at the Parliament today and acknowledged that the issue of waste disposal was a major issue faced by the country.

"We have a plan to clean up the waste and rid the country of this issue," said the minister.

The President's Office has already greenlighted the plan and the bidding process has now been submitted to the Finance Ministry according to Minister Hussain.

He also stated that after this the Ministry would work with island councils to ensure that the amount of waste produced by the island does not increase again. The Minister then stated that this issue could be eased if the Parliament increased the funds provided to Councils.

Ministry of Environment and Energy

Ministry of Environment and Energy

Maldives aims to conserve 20 percent of its ocean

Addu man who crashed on rock revetment passes away