Addu motorcyclist who crashed on rock revetment passes away 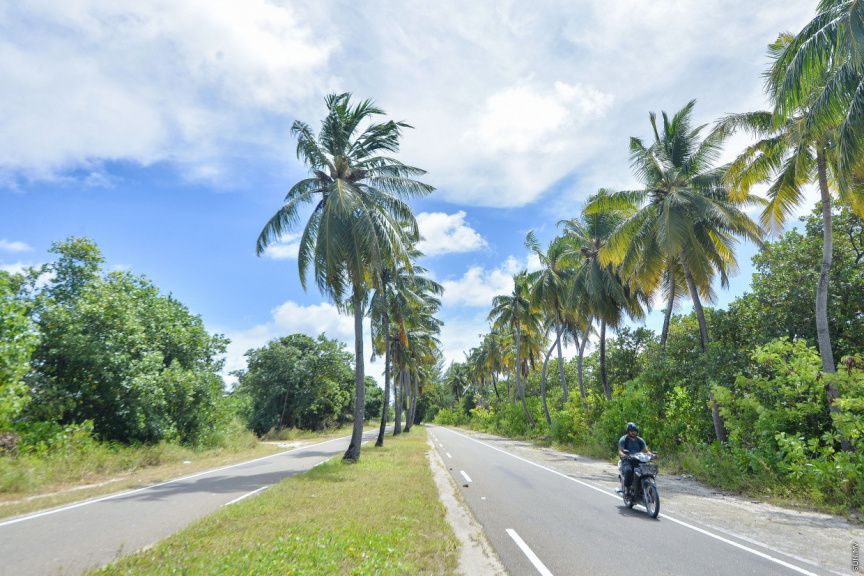 The man who was critically injured in an accident in Addu City on Sunday has succumbed to his injuries.

The man, identified as a 47-year-old Maldivian male, had been driving his motorcycle along the Hithadhoo Port area when the vehicle skidded and crashed on the rock revetment at the coast.

The man sustained critical head injuries in the crash and was initially treated at the intensive care unit of Hithadhoo Regional Hospital before he was transported to Indhira Gandhi Memorial Hospital (IGMH) later on Sunday.

IGMH reports the man passed away while under treatment at the hospital at approximately 8 am this Thursday.