Man arrested for smuggling MVR 2 million worth of drugs 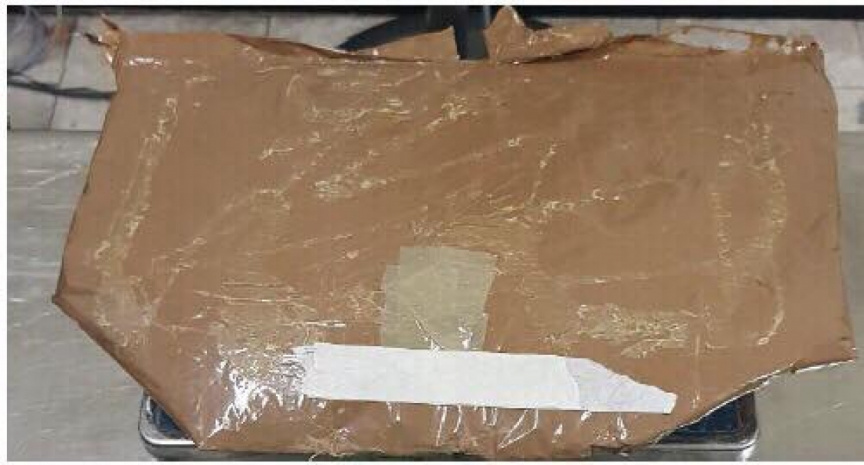 MVR 2 million worth of drugs were found from a man's luggage.

A Maldivian male has been arrested for smuggling drugs worth MVR 2 million into the Maldives.

The man of 25 years was arrested after trying to smuggle the drugs in his luggage after landing from a flight from Trivandrum, India.

Customs officials stated that due to the suspicious nature of the man's actions, a search was conducted of his luggage which revealed 1.43 kilos of drugs including heroin and cocaine. Around 1.095 kilos of heroine and 0.333 kilos of cocaine were found from his luggage.

The drugs have now been handed over to the police who are now investigating the matter.

A man was also arrested last Friday after he was found trying to smuggle around MVR 1 million worth of drugs into the country.