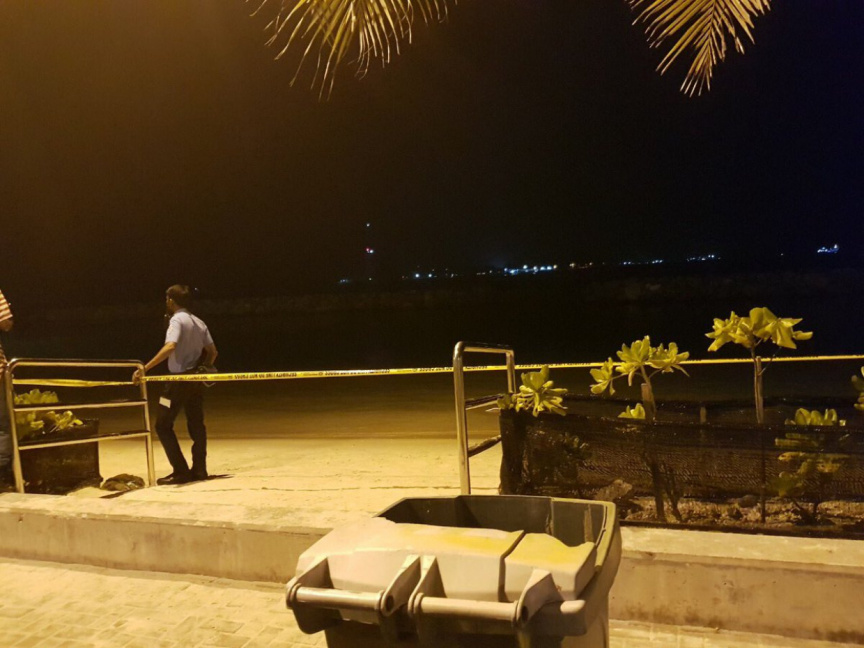 Male’ City Council has issued a temporary ban on swimming in the waters off Rasfannu Artificial Beach.

The council wrote in a tweet last Friday that the beach has been temporarily closed off to the public, and that “a date on which the beach will be reopened following what needs to be investigated will be announced later”.

The council did not specify the reason for the decision, but the Health Protection Agency (HPA) has confirmed receiving complaints of fecal contamination at the Rasfannu Beach.

HPA’s tweet, which came approximately 15 minutes ahead of the city council’s tweet, urged the public to avoid using the waters off Rasfannu until further notice.

Yameen: Govt. has done nothing but chase and abuse