Fire breaks out at Reethi Beach Resort’s powerhouse; electricity out 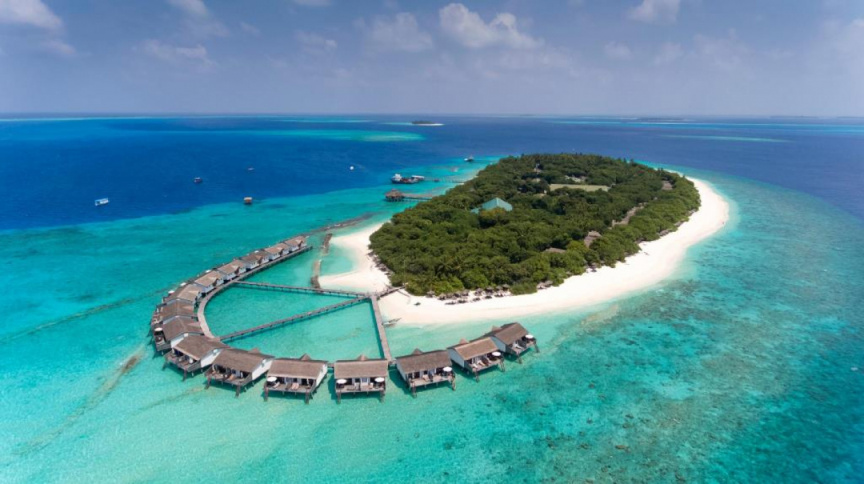 An aerial shot of Reethi Beach, a resort located in B. Fonimagoodhoo, Maldives. (File Photo)

A fire has broken out at the powerhouse of the B. Atoll resort, Reethi Beach Maldives, resulting in an island-wide power outage.

Maldives National Defense Force (MNDF) reports the fire broke out at the resort’s powerhouse and workshop at approximately 11 am this Saturday.

The fire has now been contained by the resort’s fire team.

General Manager of Reethi Beach and Reethi Faru, Riddian Davies reported to ‘Sun’ the resort was working on obtaining a new generator to replace the damaged one at the resort’s powerhouse and restore power to the island.

Davies reported the fire did not spread the guest rooms, and that no guest or resort employee was injured in the incident.

He said the cause of the fire has not been identified, and the value of the damage is not clear at this point.

Reethi Beach has issued a statement saying that if necessary, the guests at the resort will be relocated to Reethi Faru.

Both Reethi Beach and Reethi Faru are run by Mahogany Private Limited.

The fire at Reethi Beach comes 10 days after a huge fire at the Gili Lankanfushi destroyed seven water villas and one restaurant at the resort. The resort has been temporarily closed for repair.