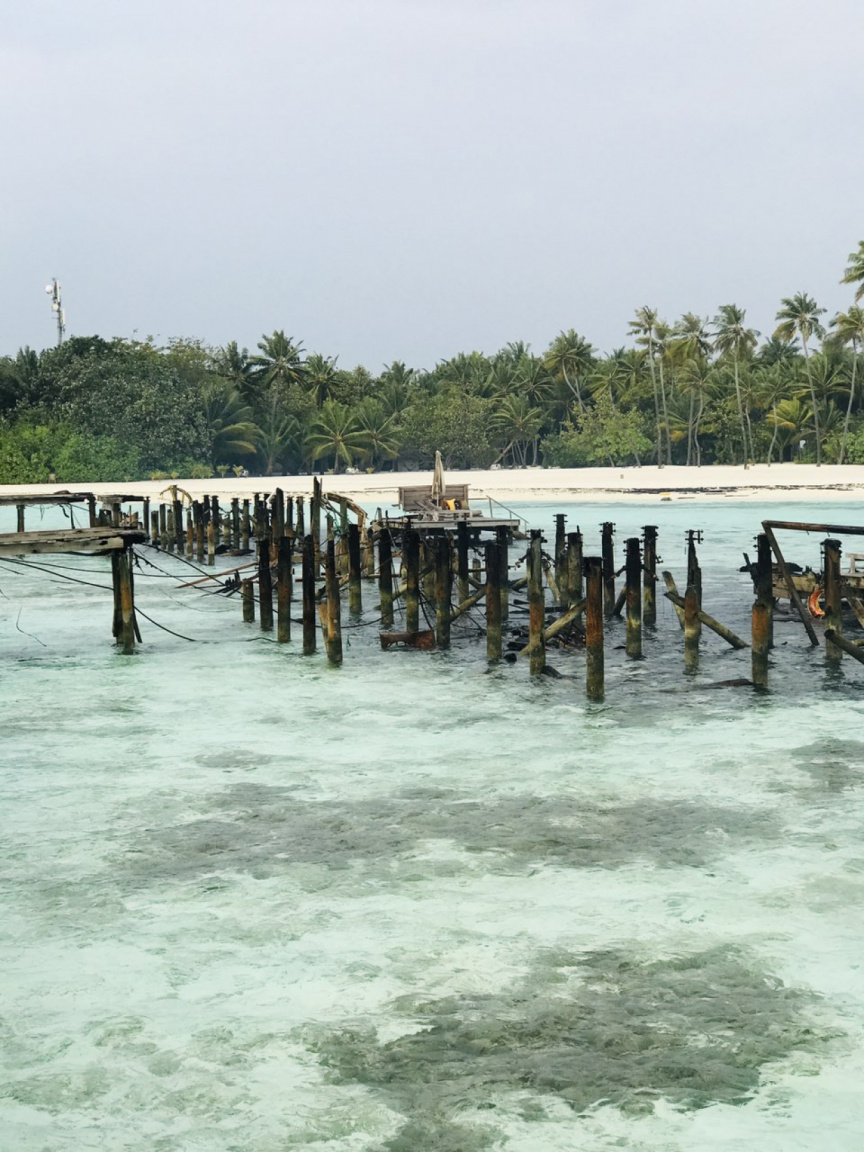 Wooden jetty to the water villas at Gili Lankanfushi damaged in a fire on January 2, 2019. (Photo/MNDF)

Luxury Maldivian resort, Gili Lankanfushi has been temporarily closed to repair the damage from the massive fire at the resort on January 2.

Gili Lankafushi has issued a press statement announcing the resort has been “closed for the foreseeable future” as it assesses the full extent of the damage and does repair work.

The resort, in its statement, commended its staff for escorting the guests at the resort to safety and the MNDF Fire and Rescue Service for extinguishing the fire.

It also thanked Minister of Tourism, Ali Waheed, who responded to the news of the fire by travelling to the resort the same night to assess the extent of the damage and ask after the welfare of the staff and guests at Gili Lankanfushi.

No guest or staff at the resort was injured during the fire. And the guests at the resort have been transferred to neighboring resorts.

Gili Lankafushi reports the cause of the fire has not been identified, and that the resort was working closely with MNDF as it conducts a full investigation into the incident.