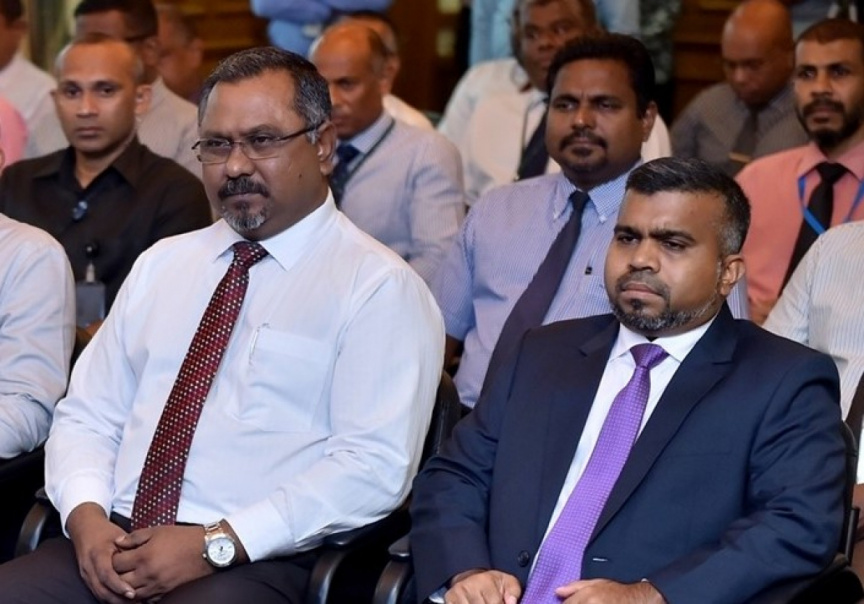 The public had expressed concern over the PSM’s decision to telecast PPM’s events during the last presidential campaign and throughout former President Abdulla Yameen Abdul Gayoom’s presidency. But the PSM had attempted to quell the concerns citing they were all events attended by Maldivian President.

Ali Khalid reported to ‘Sun’ PPM was awarded air time from PSM without any agreement. And that PSM logs show the political party was awarded MVR 3.1 million in free air time.

PSM had telecasted all of PPM’s major functions and press conferences live; an opportunity which was not awarded to any other political party.

Ali Khalid noted PSM has no way of recovering the money for the air time as it was awarded without any formal agreement.

PSM is legally obligated to provide equal opportunity to all Maldivian citizens and institutions without any discrimination.

MPS: Crime rate in atolls highest in Addu City in 2018