President visits A. A. Feridhoo 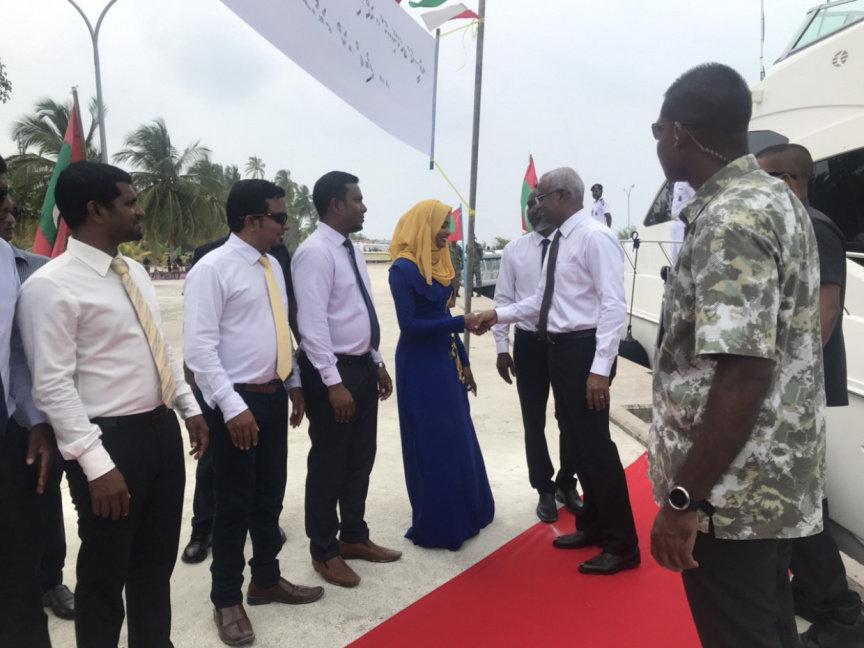 President Ibrahim Mohamed Solih has travelled to A. A. Feridhoo.

Feridhoo is Solih’s second and last stop on his half-day tour of A. A. Atoll this Monday.

Solih arrived at Feridhoo this Monday afternoon and delivered a speech to the locals.

During his visit to A. A. Ukulhas, Solih announced plans to travel to all Maldivian islands, with special priority to islands which he wasn’t able to visit during his presidential campaign.

Solih will conclude his half-day tour and return to Male’ City later this evening.

ACC orders State to recover MVR 2B in missing funds