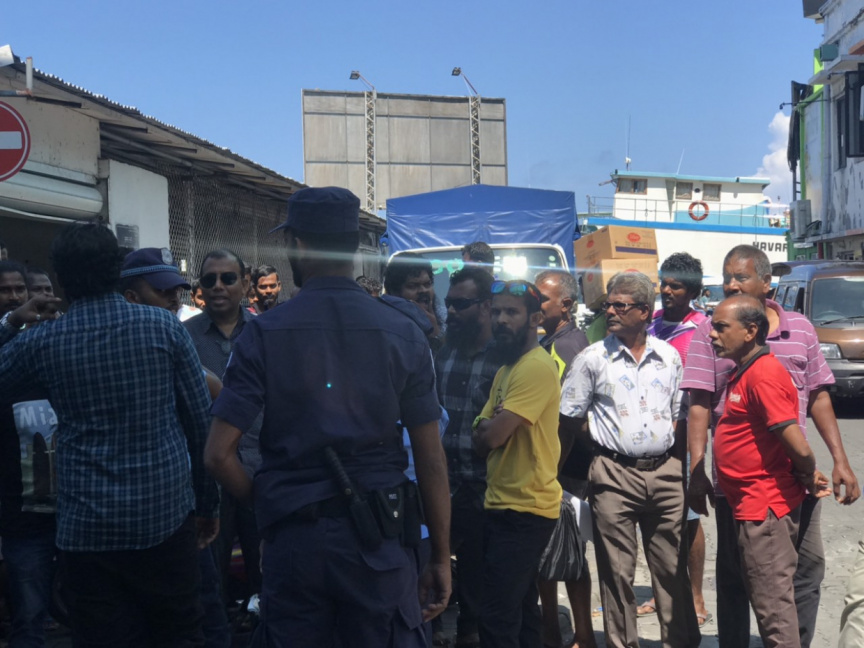 Ali Hashim (Smith) has been remanded to seven days in police custody for an assault on Ahmed Siddiq – who had served as Deputy Home Minister during former President Abdulla Yameen Abdul Gayoom’s administration.

Siddiq was assaulted near the Criminal Court this Wednesday morning.

He tweeted after the incident that he had been attacked and left “bloodied”.

Siddiq said he didn’t know the reason for the assault and that Smith had threatened to assault him in front of a police officer before carrying out the assault.

The Progressive Party of Maldives (PPM) has issued a statement condemning the assault.

Secretary-General of PPM, Mohamed Hussain Shareef (Mundhu) said in the statement that the assault was carried out by an activist from ruling Maldivian Democratic Party (MDP). And stressed that freedom of expression and freedom of speech were fundamental constitutional rights.