Mauroof: Anti-Defection Act should not infringe on rights of MPs 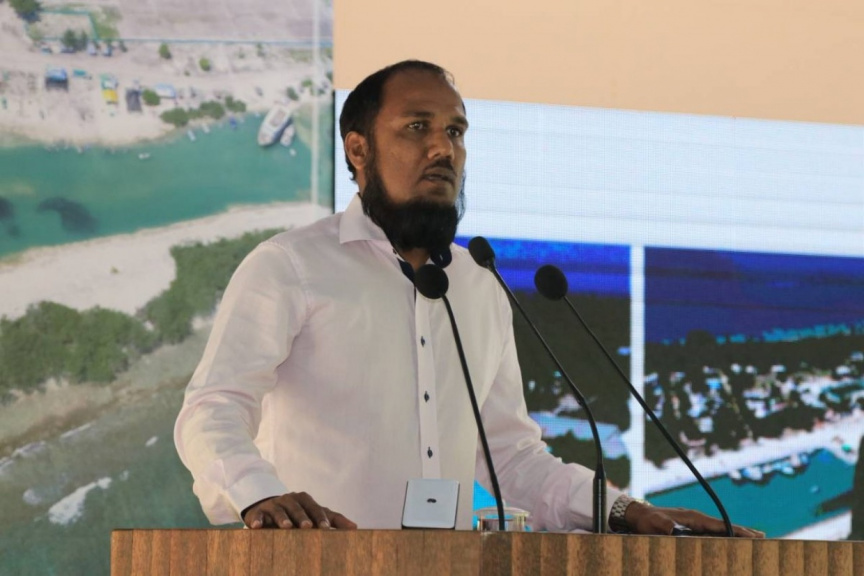 The Anti-Defection Act should not infringe on the rights of lawmakers, says Kendhikulhudhoo MP Ali Mauroof.

Speaking during the debate on the Bill submitted by Vilufushi MP Riyaz Rasheed to abolish the Anti-Defection Act this Wednesday afternoon, Mauroof said the Bill needs to be sent to a temporary committee for evaluation.

Mauroof said the Anti-Defection Act was established at the wrong time. And that the Act was formulated in such a way it infringed on the rights of lawmakers.

He said he believed an anti-defection act should exist, but it should be formulated in such a way it does not infringe on the rights of lawmakers.

“Lawmakers are esteemed. I don’t like it when their rights are taken up to the ethics committee of a political party,” said Mauroof, adding that he is in support of abolishing the current Anti-Defection Act.

Mauroof said he does not believe lawmakers elected to the People’s Majlis through the vote of the people should defect to another political party in a multi-party democracy. And that he believes lawmakers should stick with their political party until the end of their term. He called for a new anti-defection act to be established – one which does not infringe of the rights of lawmakers.

“MDA envisions the another such law being established and passed by the Majlis. MDA believes in the importance of the existence of such a law in a multi-party democracy,” said Mauroof, when questioned by ‘Sun’ about the Bill.

Mauroof said lawmakers are elected to the People’s Majlis through the hard work of their political parties. He reiterated the importance of the existence of a law on floor crossing, as is practiced by some of the largest democracies in the world.