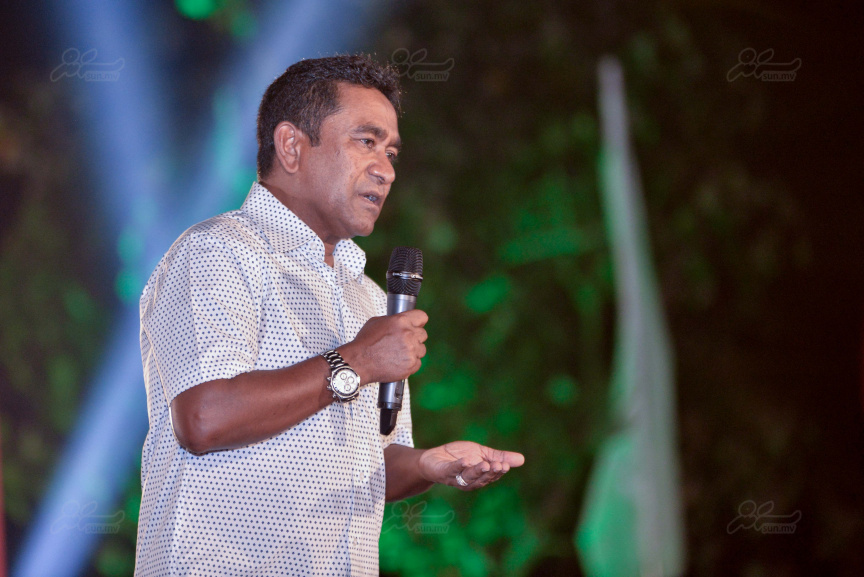 It has now been published in the Government Gazette.

The Act says it will affect disqualifications informed to People's Majlis by Elections Commission from July 13, 2017. This means 12 lawmakers will lose their seats.