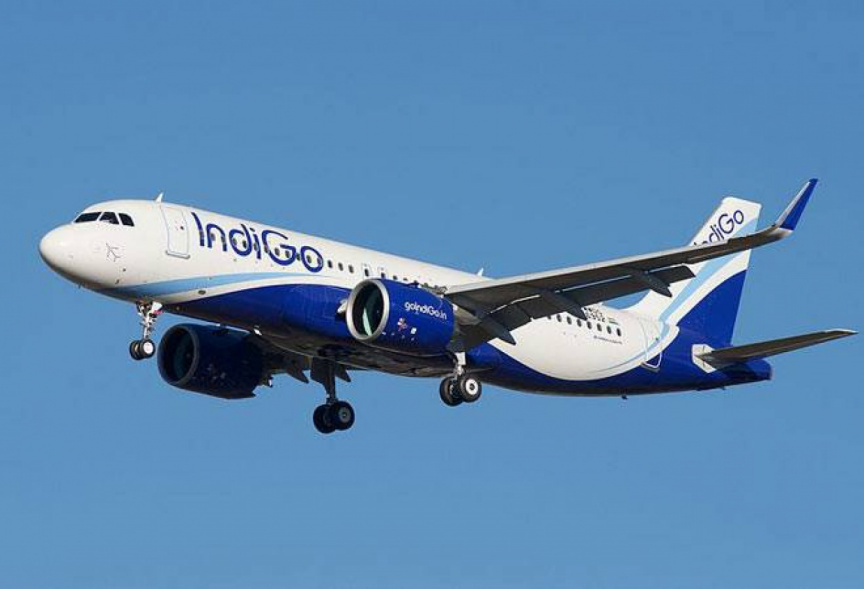 The low-cost airline headquartered in India, IndiGo, has announced plans to launch flight operations between Maldives and three Indian cities.

IndiGo has announced it will launch operations between Maldives and Indian cities - Cochin, Bangalore and Mumbai on November 15.

The airline will celebrate the launch of the operations with a special fare of USD 80 for trips to any of the destinations.

He said setting up direct flights to Maldives from three key Indian cities was a huge opportunity.

“This is also a great opportunity for Indian citizens who want to spend their vacations in Maldives,” sad Boulter.