Ibu files for appeal of his detention 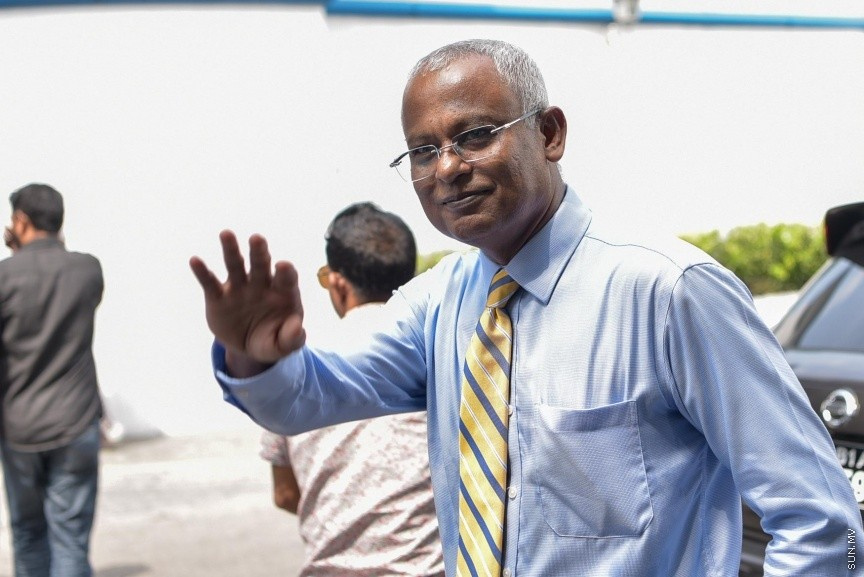 Ibu was arrested by authorities from the joint-opposition’s protest in Male’ City on March 16.

Ibu’s attorney, Ahmed Nazim Abdul Sattar reports they have filed for appeal of the decision by Criminal Court to extend Ibu’s remand by nine days.

The Act on Powers and Privileges of Parliamentarians has been suspended under the State of Emergency. Attorney Nazim claims Ibu’s detention violates Article 13 of the Act.

The Act states a parliamentarian can be arrested for a criminal investigation only through a warrant issued by a superior or higher court, unless he/she is arrested red handed.

Attorney Nazim said the police failed to prove Ibu was arrested committing a criminal offense at the remand hearing.