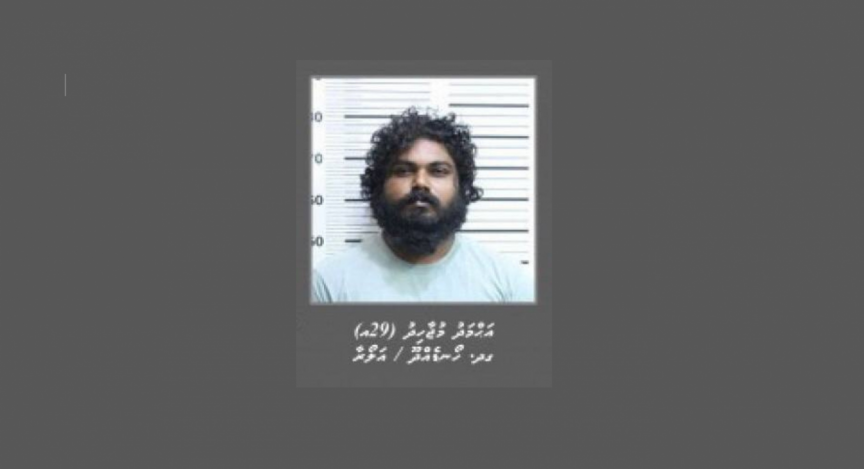 The release of one of the suspects jailed pending outcome of the trial in connection to the 119 kilo drug bust that took place under a counter-narcotics operation in Male’ City back in last December has been appealed by the prosecution to High Court.

The 119-kilo drugs seized during this operation are linked to the drugs found in the trunk of a taxi parked at the intersection of Maafaiythakurufaanu Magu and Buruzu Magu.

During the search of a taxi in Male’ City on December 12 – Police seized over 100 kilograms of drugs. They, later on, recovered additional packets of drugs linked with those found from the taxi after searches of three houses in Male’, one house in Hulhumale’, a private car and three cycles – increasing the total amount of drugs seized to 119 kilograms.

Mujaahidh who was charged in connection to the case was jailed pending the outcome of his trial. However, on November 23, Criminal Court granted him conditional release.

All three suspects were remanded in custody pending the outcome of their trials on March 9, 2022.