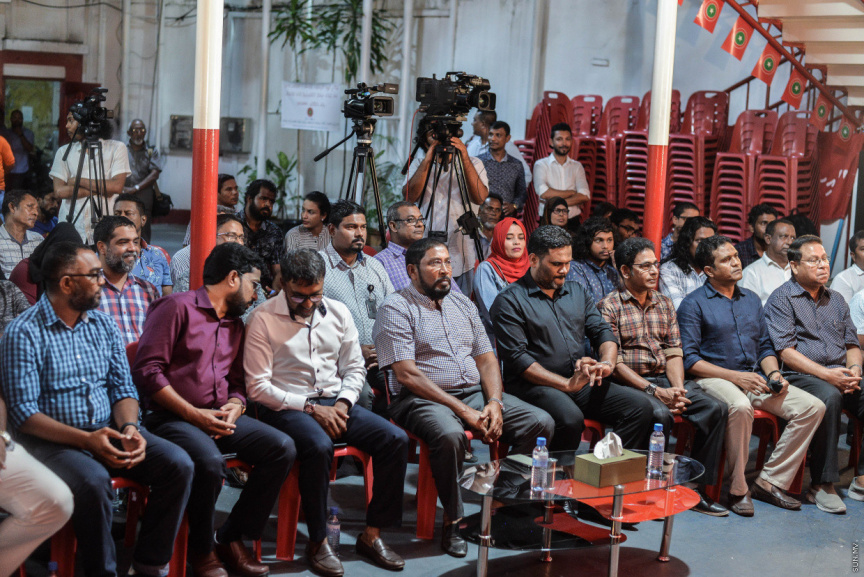 Jumhoory Party (JP) has called for a thorough investigation into a fire that broke out in a building in Maafannu district on early Thursday, killing at least 10 people.

JP conveyed condolences to the families of the victims, and prayed for patience.

The party called on the government to conduct a swift and through investigation into the fire, and take preventive measures to minimize such incidents.