Air France launches direct flights to Maldives ahead of winter 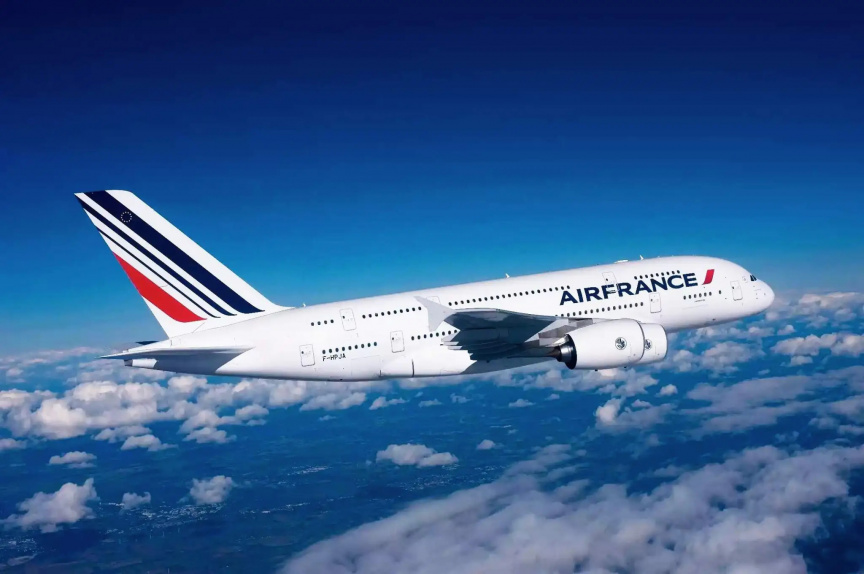 The national carrier of France, Air France has launched direct operations to Maldives on Tuesday for the upcoming winter season.

The first flight, AF 268, landed at the Velana International Airport at 08:10 am on Tuesday.

The airline will operate three weekly flights on the 270-seat Boing 787 Dreamliner.

“We expect it to boost tourist arrivals from Europe,” said the spokesperson.

Air France has been operating direct flights for the winter holidays since 2017.