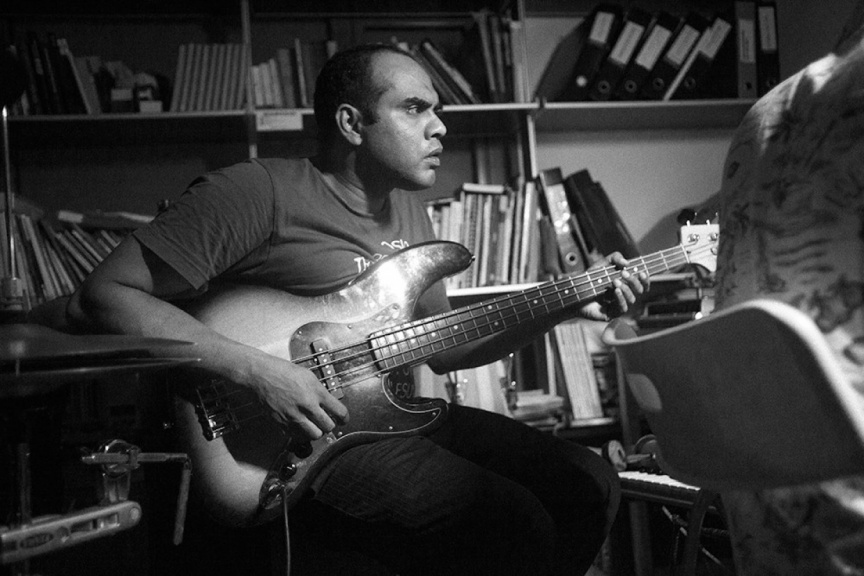 Ahmed Ziya Abbas, a talented artist and music producer, has passed away at the age of 53 years.

Ziya was the lead singer in the band ‘Kusheh Nooney” which has released two music albums.

His father, Abbas Ibrahim, is a politician who served in the Parliament and in the Cabinet of his brother-in-law, former president Maumoon Abdul Gayoom.

In a statement Tuesday, Abbas said his son’s death had been ‘sudden’.

In a message of condolence, Parliament speaker, former president Mohamed Nasheed described Ziya as one of the leaders of Maldives’ democratic journey.

“May Almighty Allah grant him paradise and grant his family patience,” he said.

Ziya had been charged with terrorism for his involvement in the riots that took place in Male’ City after Evan Naseem was killed in Maafushi Prison on September 19, 2003.

However, he was pardoned by Maumoon in 2008.

Ziya had been involved in raising awareness on drugs. ‘Kusheh Nooney’ band’s second album ‘Lah” had explored the reasons for drug addiction and the bitter consequences of drug use.

All proceeds from the sale of the album during the launch was donated to Journey, an NGO that helps substance users to recover and reintegrate back to society as productive citizens.