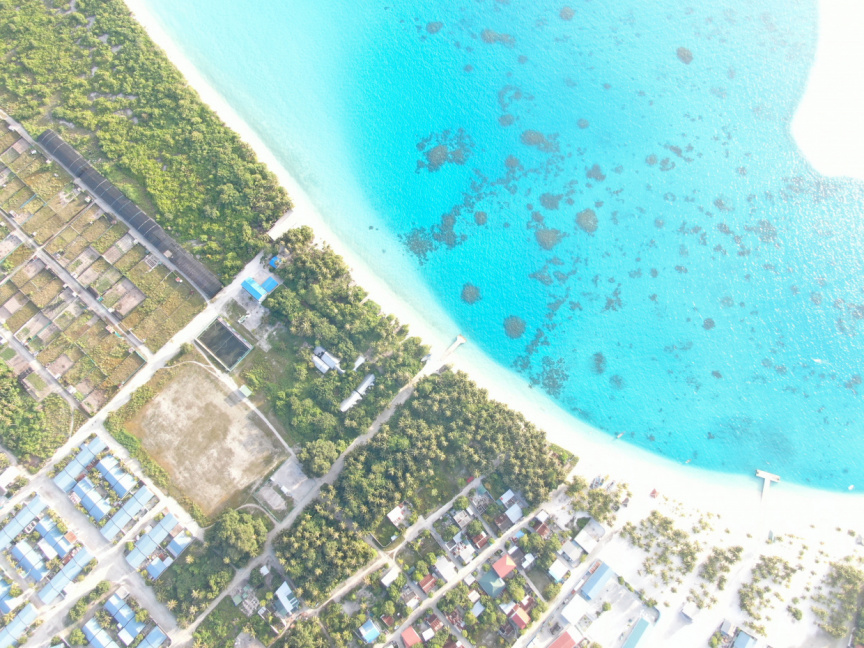 Out of two migrant workers who went fishing on a canoe off of HDh. Nolhivaranfaru – one has gone missing.

The missing person has been identified as a 29-year-old Bangladeshi man. As per the police, he went missing at sea approximately 200 miles south of Nolhivaranfaru.

“Police and MNDF are collaboratively working to locate the missing person,” the police had said.