MIRA's MVR 25 thief arrested, broke into other buildings before 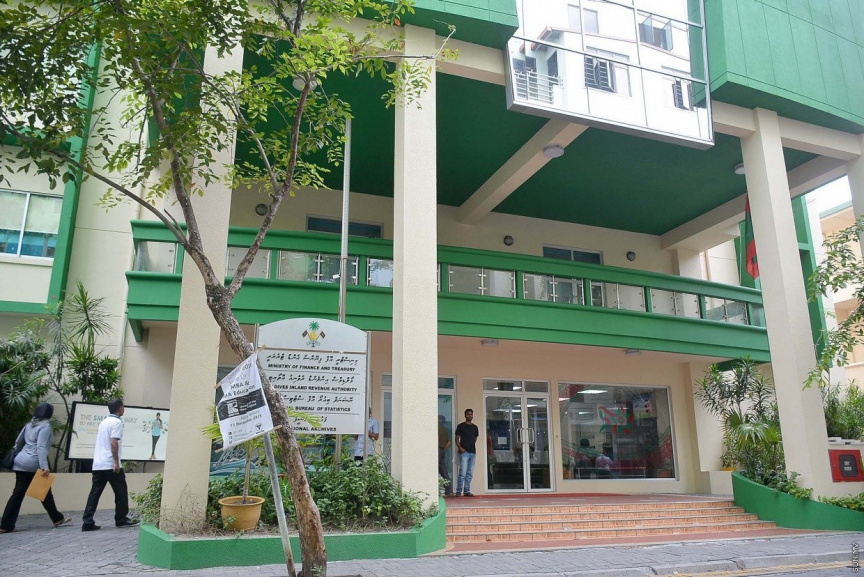 The thief who broke in and stole MVR 25 from Maldives Inland Revenue Authority (MIRA) headquarters in the Maldivian capital has been arrested.

The 30-year-old man from Addu City had broken into MIRA late at night on July 8.

After close to a month since the incident, Maldives Police Services finally arrested the man, who had confessed to the crime as well.

When brought to the Criminal Court on Thursday to make a decision regarding his remand, the court ordered to extend his detention by 45 days.

It has now come to light that the individual had previously broken into two other significant office buildings and stolen from there.

From 2014 to July 2022, the man was serving a jail sentence. He was granted release on July 19, after completing most of the sentence.

After being released and prior to breaking into MIRA, he had stolen from the Maldivian office building and the Juvenile Court building as well.

The man had stated that after completing an 8-year sentence, he was drawn back into crime less than a month into release because of meeting up with old friends and using drugs.