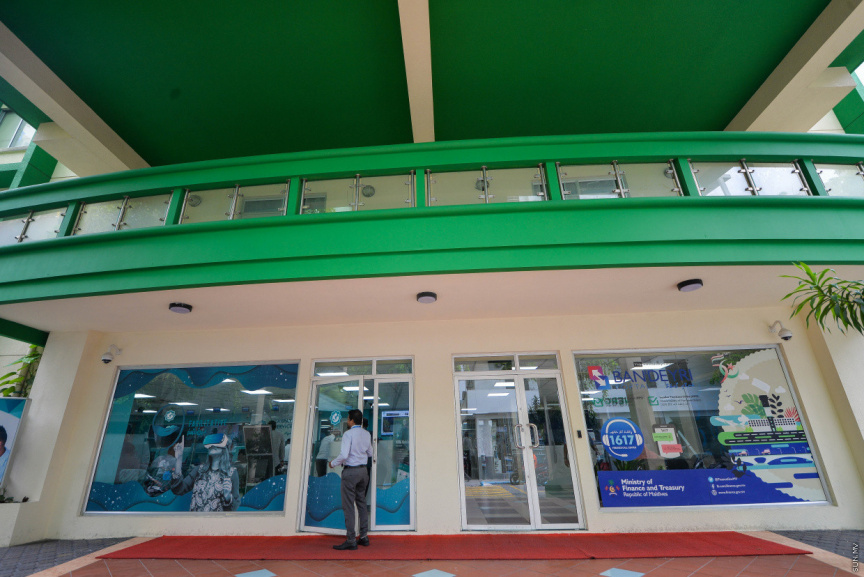 MVR 25 has been stolen from Maldives Inland Revenue Authority’s (MIRA) headquarters in Male’ City during a break-in.

MIRA’s Commissioner General of Taxation Fathuhulla Jameel told Sun on Wednesday that a thief had broken into the headquarters by breaking a window on Monday night.

He detailed that investigations so far show that the thief had only stolen MVR 25 from a staff’s table drawer.

“No documents, a laptop or anything else have been stolen. Just that MVR 25,” he had said.

Speaking further, Fathuhulla said that money earned for state is safeguarded by MIRA extremely securely. Therewith, he stressed that it would be difficult to access the money even if a thief breaches the building.

He also noted that CCTV cameras recorded the thief in action.

The police are investigating the case further. However, it is unclear at the moment whether an arrest has been made.

MDP to select a presidential candidate through primary