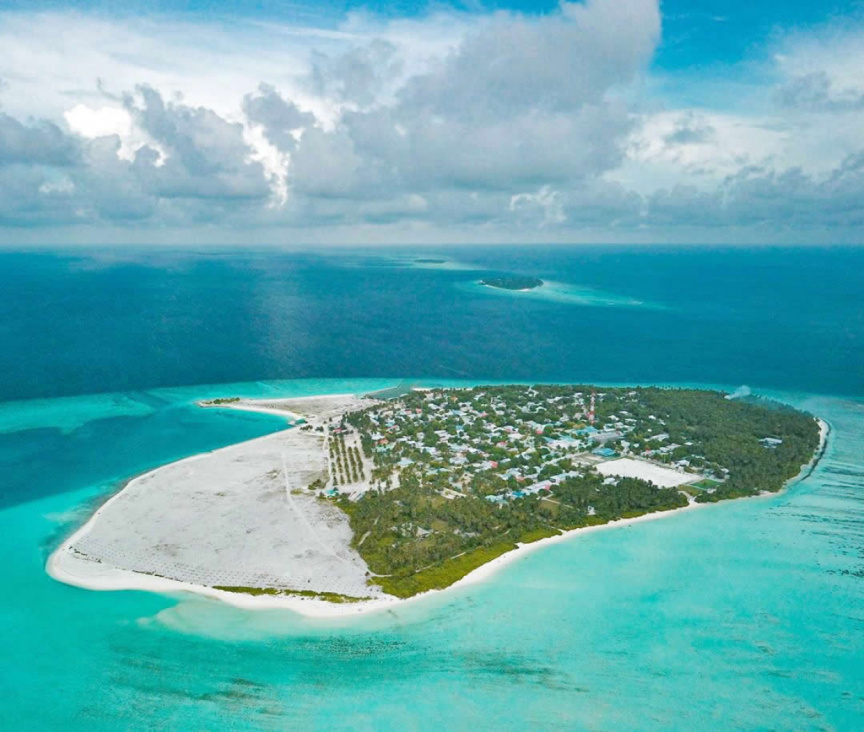 An emergency motion has been submitted to Parliament over the sewerage system being damaged and leaking sewer contents calling for the government to resolve the issue.

The motion was submitted by Nilandhoo MP Abdul Muhsin Hameed, who noted that the issue has remained unresolved, leading to the possibility of spreading diseases within the island.

Following the submission, debate on the motion has already commenced.

MP Muhsin stressed that the Constitution states establishing a sewerage system that is in line with each island as a basic right.

Additionally, the MP said that the issue was brought to the attention of government officials at different levels, as well as relevant authorities on multiple occasions.

However, till now, no solution has been found to the issue.

MP Muhsin called on the government to spare the residents of Nilandhoo from the possible health repercussions of this, and so restore a proper sewerage system to the island.

During the debate, members spoke in agreement and called to provide a solution to the issue at the earliest possible.

2 from Nilandhoo brought to Male' in health emergency