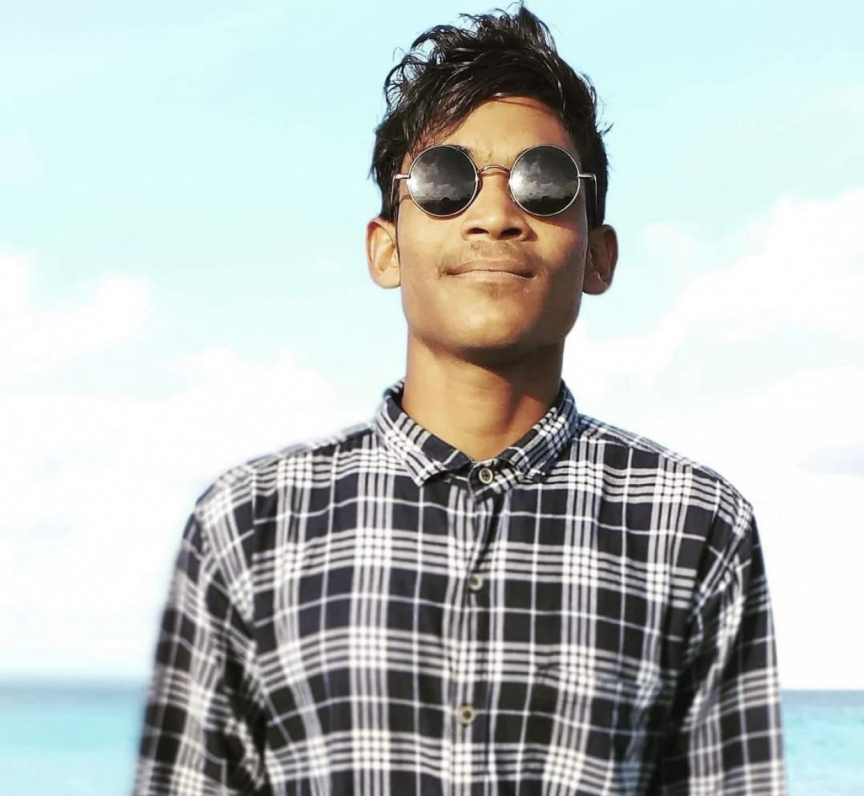 A young man from F. Nilandhoo sustained serious injuries on Monday, after falling from the top of a palm tree.

Nilandhoo Council’s president Ali Ahmed told Sun that Ahmed Irufan, 22, Ahimaage, Nilandhoo, was climbing a palm tree in a house in the residential area of the island when he fell.

The incident took place at approximately 09:30 am on Monday.

According to Ali, Irufan is an experienced climber, and was at the top of a palm tree approximately 50 feet high when he fell.

“He fell from the top of a palm tree measuring approximately 50 feet. He fell and broke the bone in his right thigh. His nose and mouth were spit open and bleeding. Those were the external injuries visible,” he said.

Ali said that Irufan has been transported to Indhira Gandhi Memorial Hospital (IGMH) in Male’ City due to lack of facilities at the F. Atoll Hospital.

2 from Nilandhoo brought to Male' in health emergency