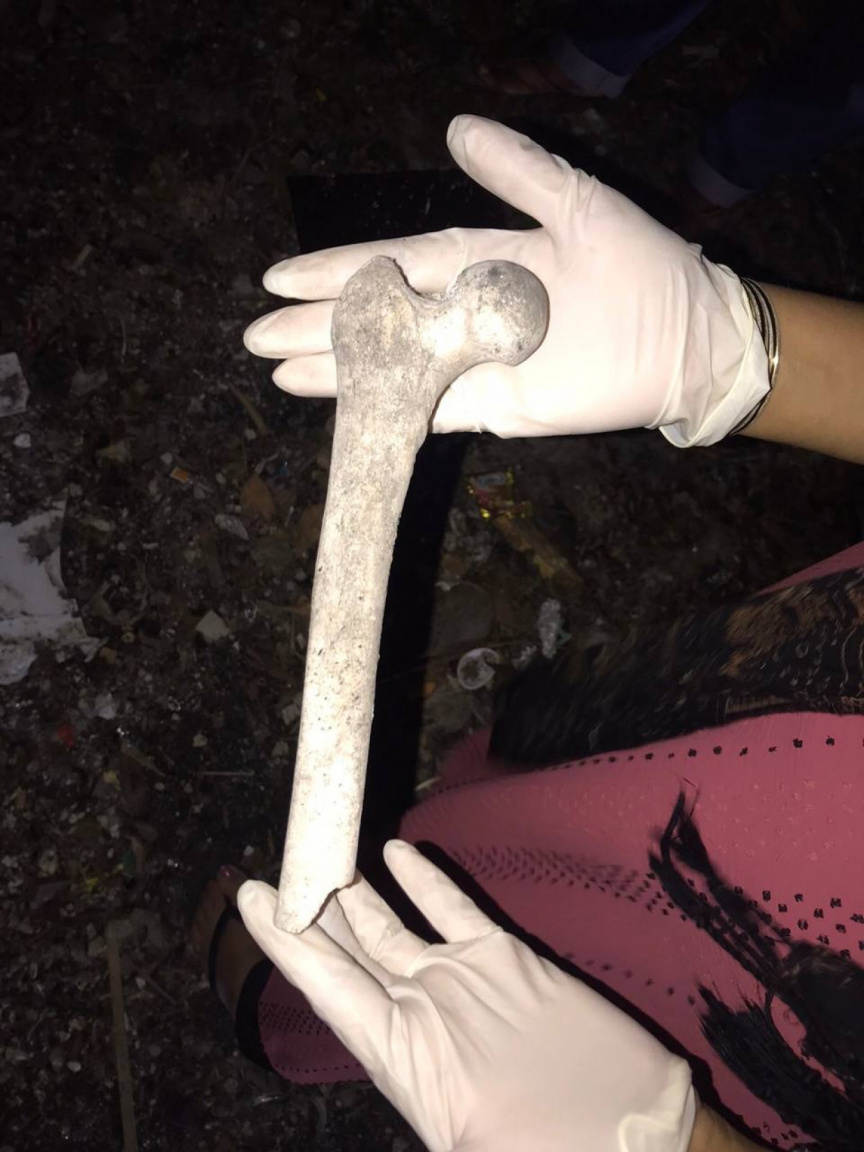 Human remains found in the landfill in GA. Dhaandhoo on August 21, 2022.

Human remains have been found in the landfill in GA. Dhaandhoo.

Dhaandhoo Council’s executive Mohamed Ali told Sun the human remains were discovered by a local who went to dump garbage at the landfill Sunday evening.

“The police examined it and the local doctor was called to identify what bone it is. The doctor said it was the right femur bone of a human,” he said.

Mohamed Ali said the bone did not appear to be old, and they did not know how it ended up in the island’s landfill.

“It certainly wasn’t something that washed ashore during high tide. I say this because that area isn’t affected by tidal flooding,” he said.

Mohamed Ali said the bone is now in custody of police.

“The police told us they will further examine the bone, test the DNA, and conduct necessary investigations,” he said.